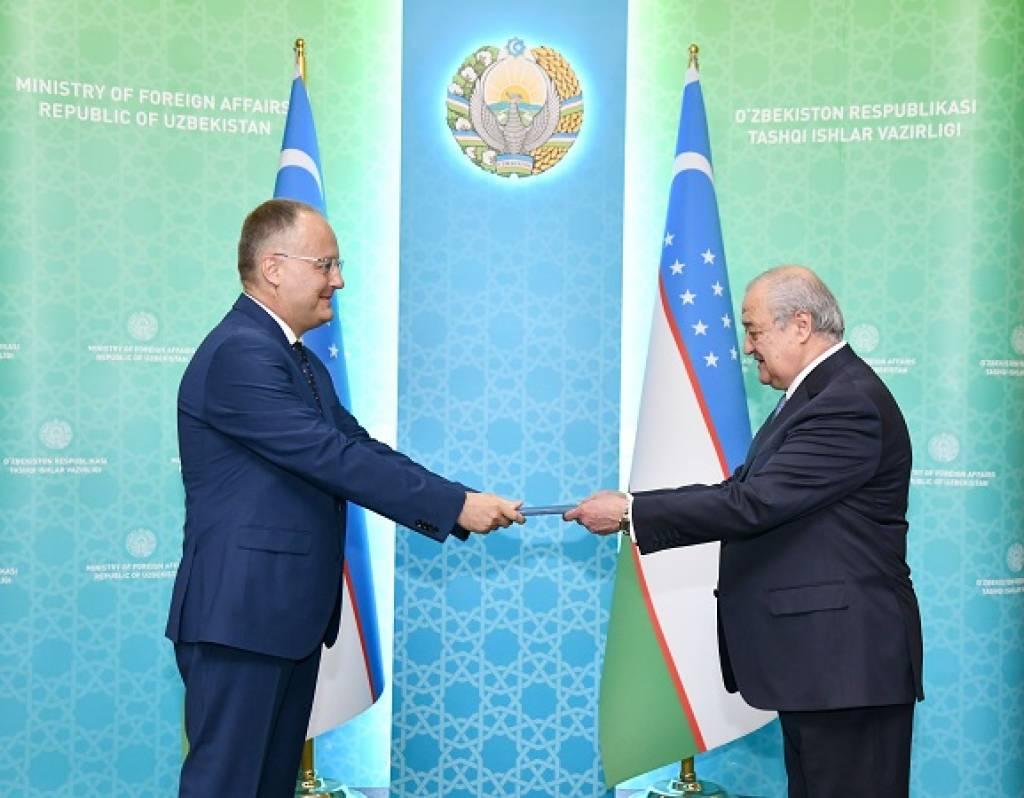 Abdulaziz Kamilov receives copies of the credentials of the Romanian Ambassador

The Minister of Foreign Affairs of Uzbekistan Abdulaziz Kamilov has received the newly appointed Ambassador of Romania, Daniel Christian Ciobanu.

According to Uzbekistan MFA, accepting copies of his credentials, the Minister congratulated the Ambassador on the beginning of his activities in Uzbekistan and wished him success in his responsible post.

The parties discussed the current state and prospects for further development of Uzbekistan – Romania relations, as well as issues of interaction between the parties within the framework of international organizations. The main attention was paid to enhancing trade and economic ties, increasing the trade turnover, and implementing joint investment projects. 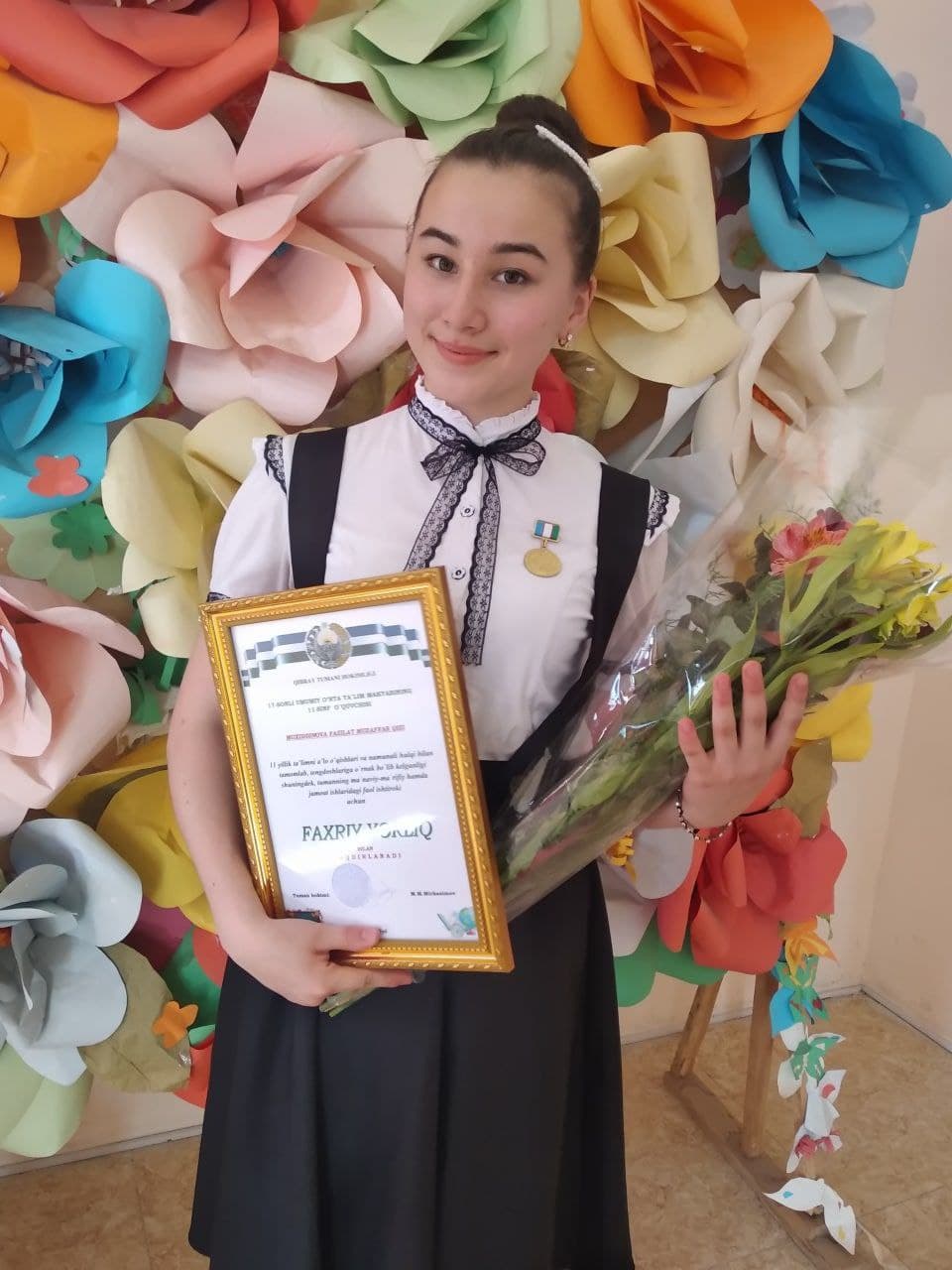 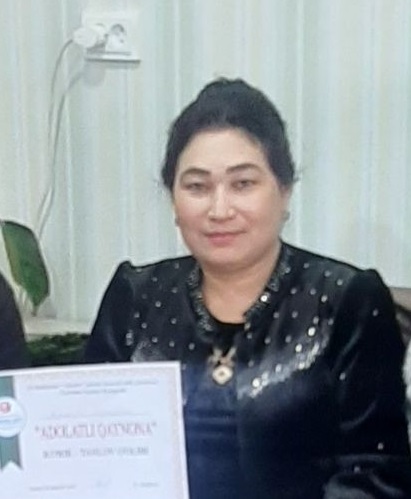