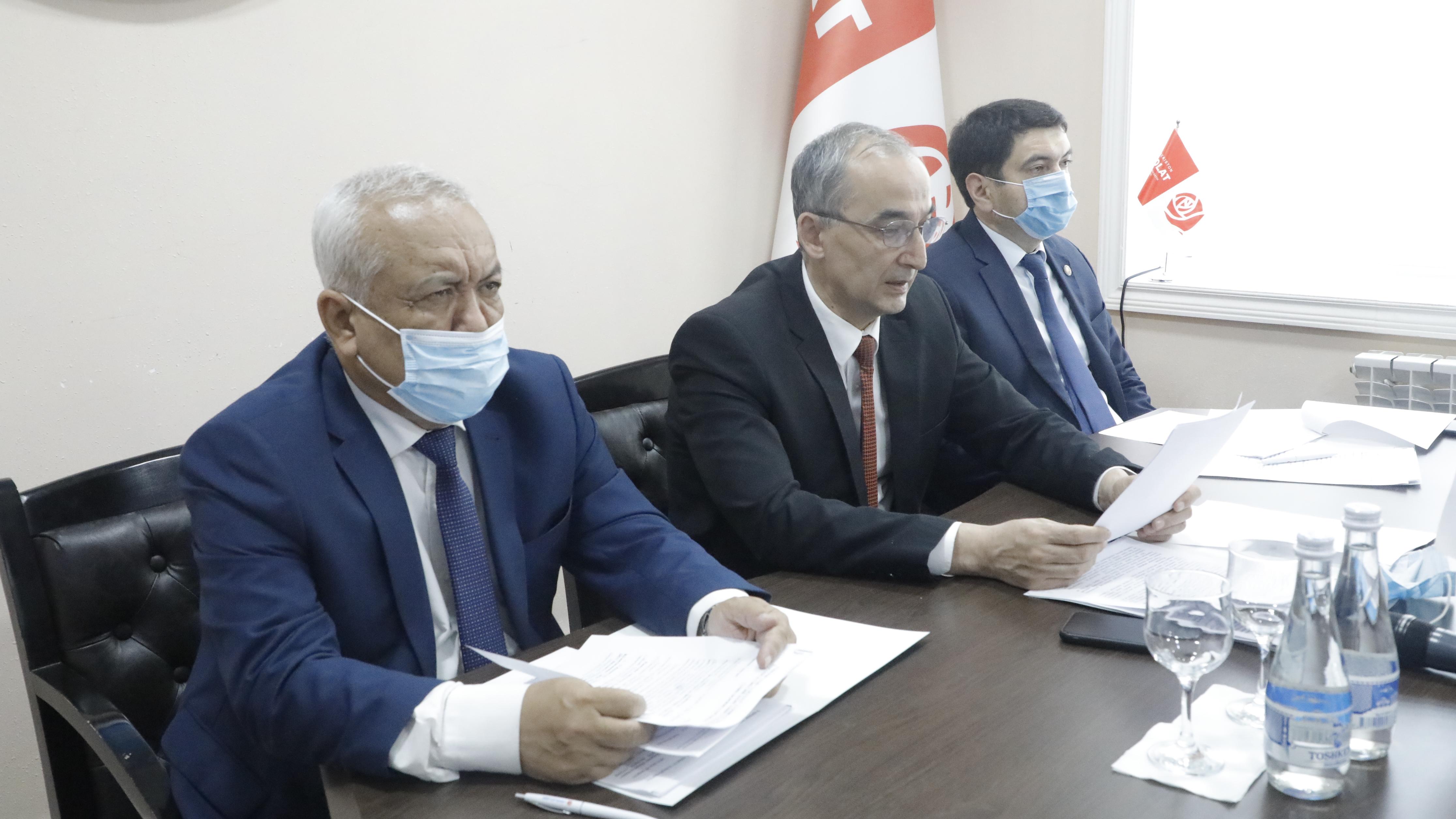 At the initiative of the party within the framework of the project "One work post a month in each district" citizens from temporarily unemployed families in need of assistance are provided with permanent jobs. In 2020, 1,750 citizens were employed under the project. Of these, 856 are young people and 894 are women. At the same time, 42 young people were helped to get loans. Our compatriots, who are determined to support sick children, voluntarily donated blood under the motto "We have mercy on you, child" in the multifield children's hospitals of the Republic of Karakalpakstan and regional centers and the Republican Blood Transfusion Center. As part of the campaign, a total of 904 volunteers across the country donated 166 liters of blood. In order to reward doctors who are dedicated to the fight against the coronavirus pandemic, all regional councils of the party organized a series of events on "Doctors - the heroes of our time." During 2020, 4536 parliamentary inquiries were sent by party deputies working in local Councils of People's Deputies, 79% of which were resolved positively. Reports of officials on relevant issues were heard 1221 times. During 2020, the working groups organized face-to-face dialogues with the population in a total of 4478 mahallas across the country. 26,994 homes and 1,568 enterprises were visited. 1289 parliamentary inquiries were sent on 5381 appeals received by the population, and more than 650 were resolved. More than 4,700 appeals were resolved through legal advice. In 2020, the "Adolat Reception" of the SDP Adolat of Uzbekistan received more than 1,930 applications from citizens and legal entities. Of these, 879 were resolved by the party's deputy groups and activists through inquiries to the relevant executive bodies, while 496 citizens were provided with legal advice. In order to implement the tasks set out in the work plan of the party for 2020, more than 100 issues were included in the agenda of the sessions of the local Council of local deputy corps within the party projects. In order to introduce modern information and communication technologies in the health system and to form a system of "smart medicine" at the level of world standards, a Memorandum of Cooperation with the Ministry of Health and the National Chamber and a "Road Map" was developed. As a result, on the basis of the above analysis, the draft "Health Code" was introduced on the basis of proposals prepared by the ministry and the party faction. 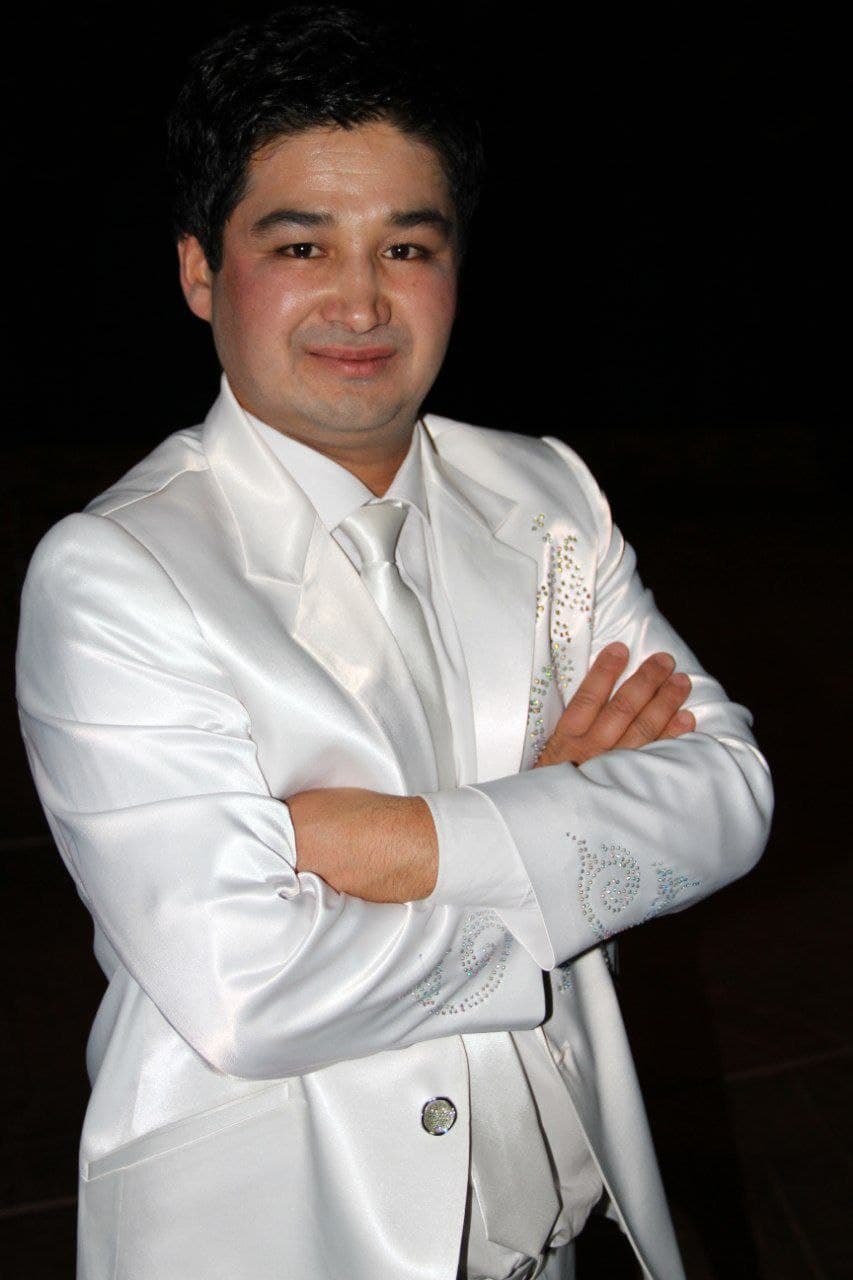