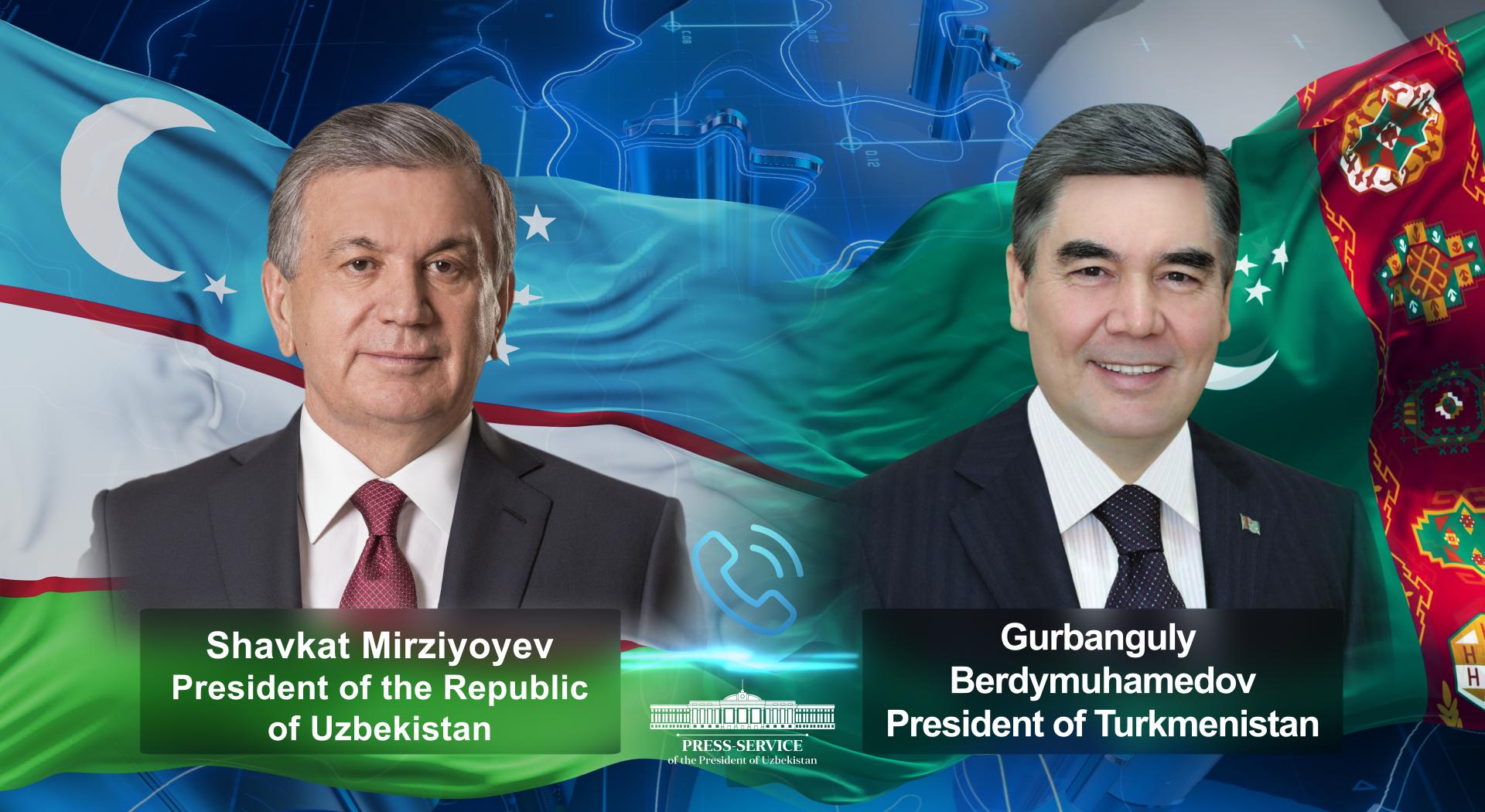 Leaders of Uzbekistan, Turkmenistan talk over the phone

The President of Turkmenistan sincerely congratulated the head of our state on the fruitful chairmanship in the CIS and the successful organization of the summit.

In complicated conditions associated with the intensification of crisis in the global economy and the spread of coronavirus infection, Gurbanguly Berdymuhamedov stressed, Uzbekistan has managed to implement the Concept of Chairmanship in the Commonwealth, as well as important initiatives to enhance multilateral cooperation.

During the telephone conversation, the two Presidents underlined with deep satisfaction the current high level of the Uzbek-Turkmen bonds of friendship, good neighborliness and strategic partnership.

In spite of the consequences of the pandemic, trade relations have beendeveloping steadily, the mutually advantageous interaction is deepening across economic sectors, in energy, transport and logistics, withexpanding humanitarian exchanges.

The leaders spoke in favor of stepping up the activities of the joint Intergovernmental Commission to promote new projects of industrial cooperation.

Particular attention was paid to the continuation of proactive contacts in culture, education and healthcare, the organization in both countries of joint events and forums with the wide participation of celebrated art figures and prominent academia.

The head of our state expressed support for the initiative of the Turkmen President to hold a high-level Ashgabat conference as part of the International Year of Peace and Trust. Agreement has been reached on the participation of Uzbek delegation in the forthcoming event.

Toward the end of the conversation, Presidents Shavkat Mirziyoyev and Gurbanguly Berdymuhamedov swapped cordial New Year greetings, wishing the fraternal peoples of our two countries peace, wellbeing and prosperity. 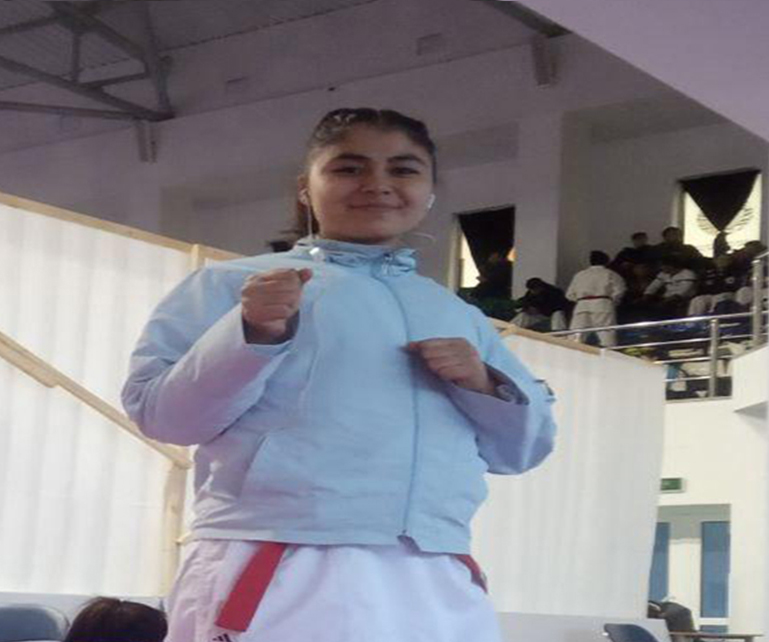