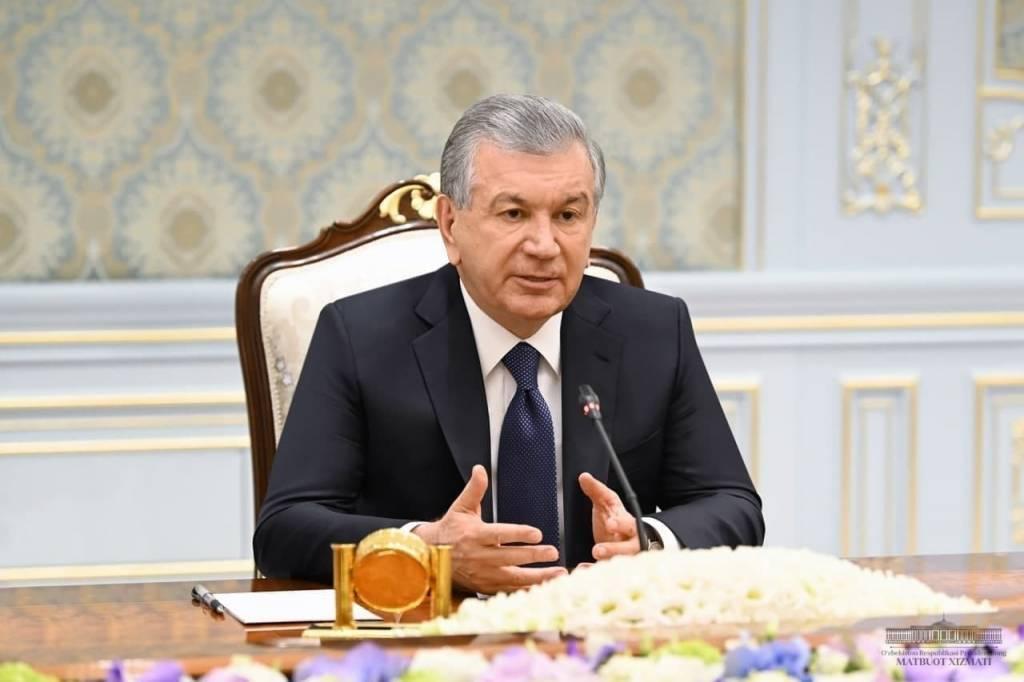 President Shavkat Mirziyoyev receives the Minister of Health of Russia

On May 28, President of the Republic of Uzbekistan Shavkat Mirziyoyev received a delegation of the Russian Federation led by the Minister of Health Mikhail Murashko.

The President of Uzbekistan emphasized that modern challenges once again showed the importance of developing an effective healthcare system based on advanced international experience and the introduction of modern technologies. Appreciation was expressed for the assistance and the productive interaction carried out in the fight against the pandemic, including the vaccination of the population.

The issues of implementing joint programs and specific projects in priority areas, including in oncology, hematology, virology, nephrology, transplantology, pharmacology and other areas, were discussed. The main attention was paid to the introduction of the e-health system and the widespread development of telemedicine.

An agreement was reached to continue the close partnership in training highly qualified medical workers, including through the organization of the activities of the branch of the leading Russian Medical University named after N.I. Pirogov in Tashkent, as well as the expansion of exchange programs and advanced training of Uzbekistan doctors at leading Russian clinics.

The Minister of Health Mikhail Murashko highly appreciated the reforms carried out in Uzbekistan to radically improve the quality of medical services to the population. He emphasized the readiness of the Russian side to develop full-scale systematic cooperation with Uzbekistan partners in healthcare, as well as to transfer modern knowledge and best practices in various areas of medicine. 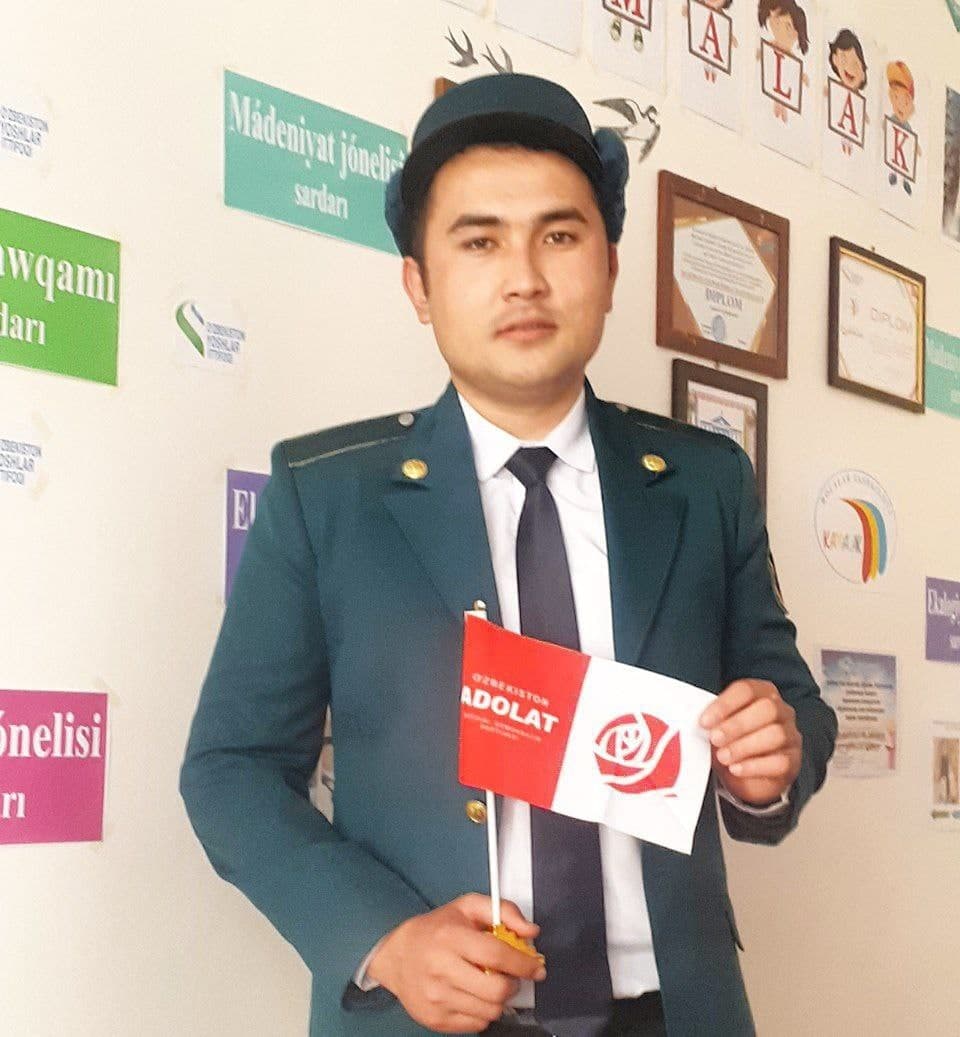