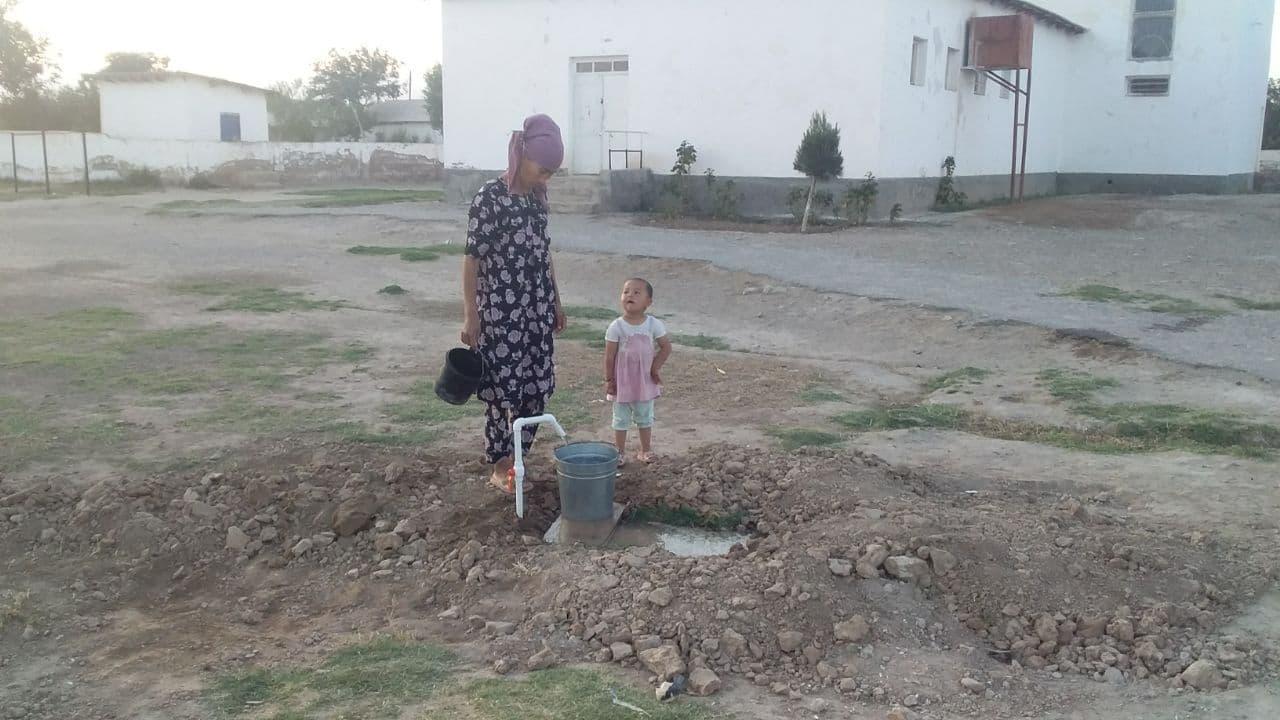 The school was provided with drinking water

The study of the real situation in the regions, the identification and solution of problems of the population through open dialogue are also reflected in the improvement of living conditions of citizens. Jamshid Amonov, a deputy of the Muzrabot District Council of People's Deputies, has also been studying the problems of his constituents and taking measures to address them. In particular, in face-to-face conversations with the population of the district, the deputy complained about the problems with drinking water in the region, especially in secondary schools in the district. It is said that the one who brings water is invaluable. Based on the demands of the residents of the neighborhood, our deputy decided to solve the problem of drinking water in the area. As a result, the problem that has plagued the population for 20 years has been solved as a result of the deputy's tireless efforts. Soon our deputy brought drinking water to secondary school No. 3 in Mehnatobod mahalla. The deputy provided 300 meters of water pipes to the schoolchildren at his own expense. The residents of the neighborhood and the school community, who are happy that the problem has been solved, today express their sincere gratitude to our deputy. 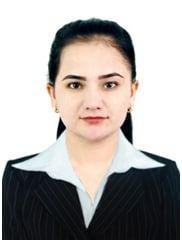 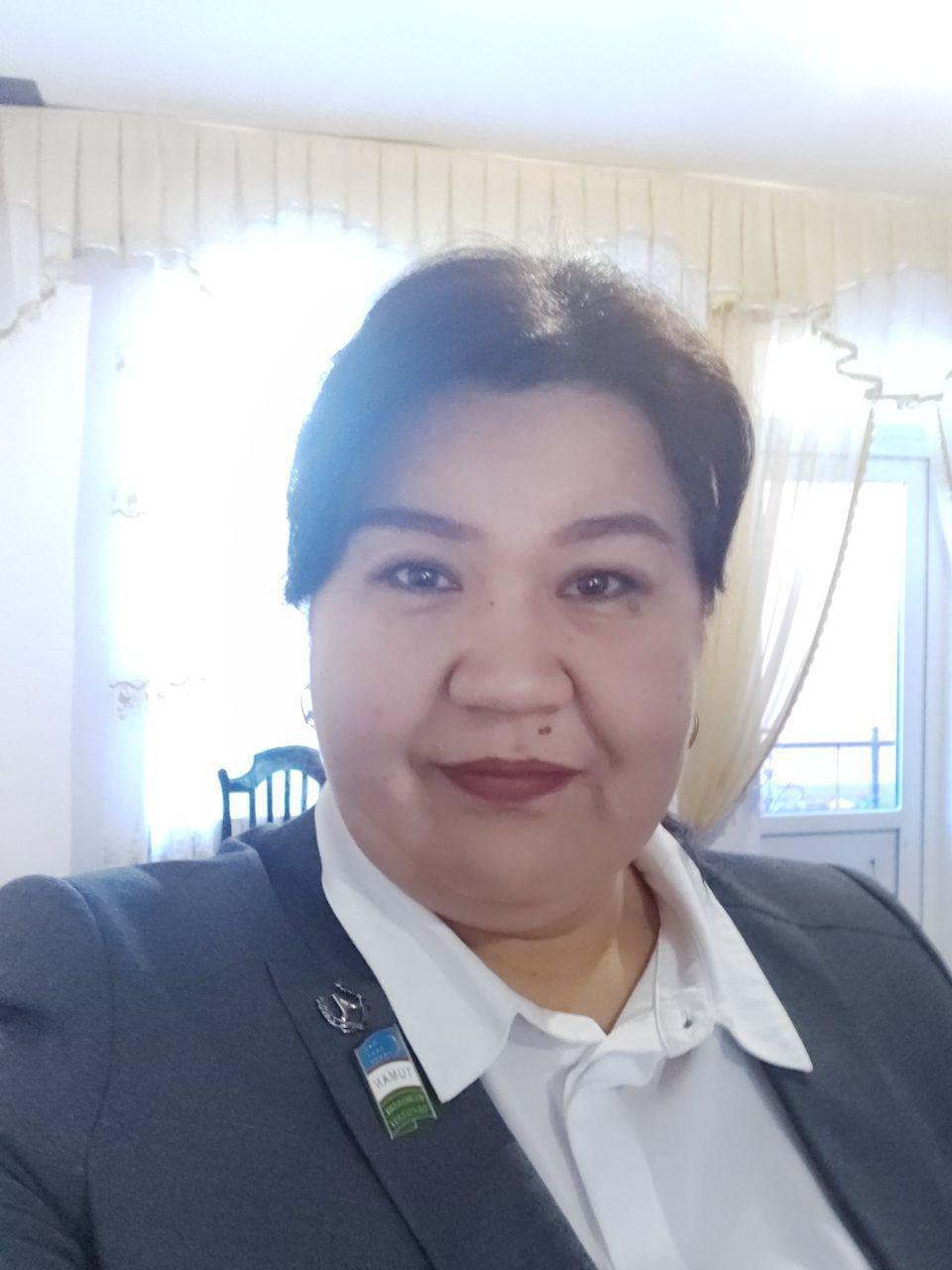