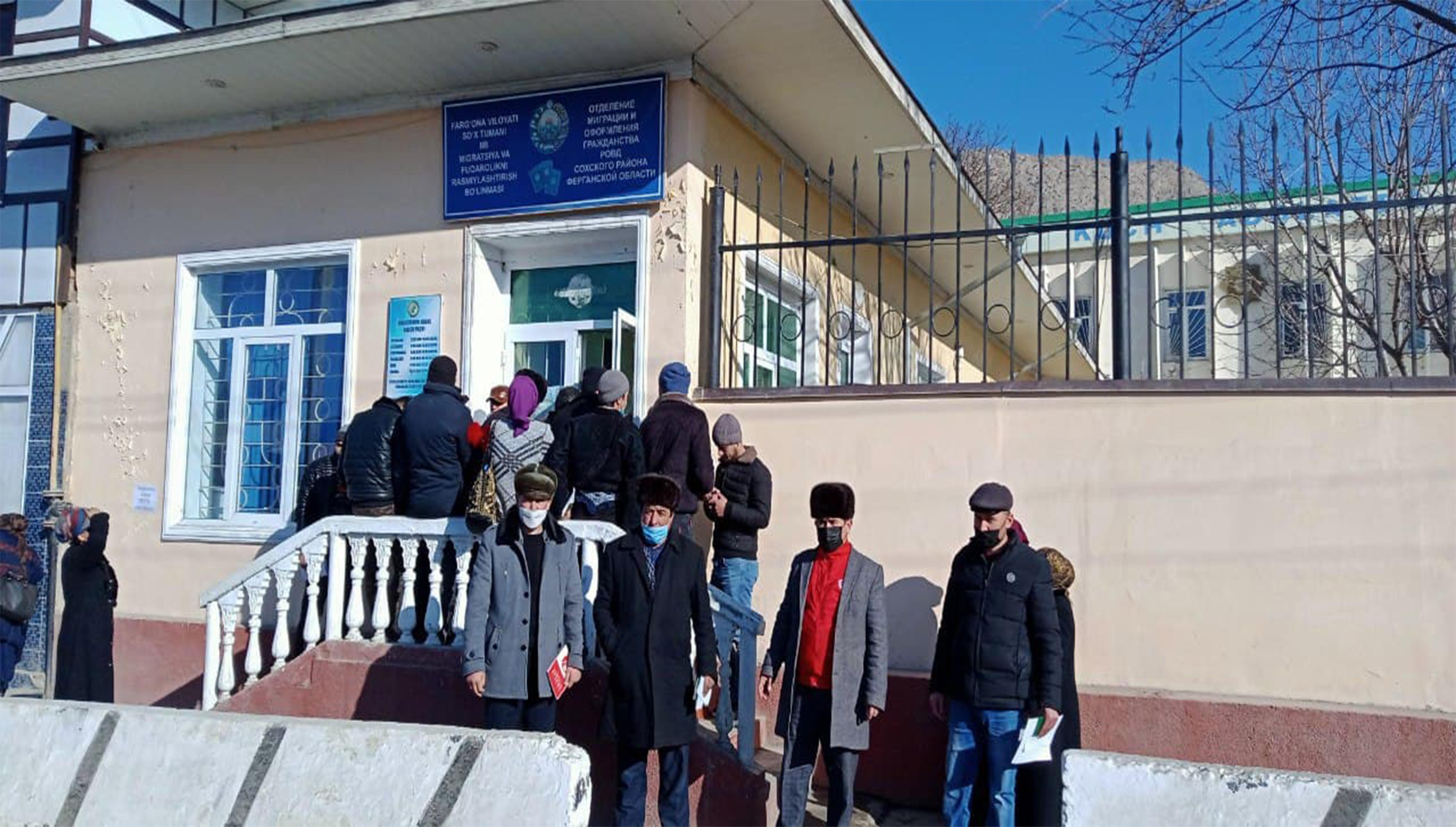 Why are the Sokhians confused?

We all know that Sokh district of Fergana Province (region) is an enclave. To get to the regional center one needs to go through 4 entry and exit posts. In accordance with the Decree of the President of the Republic of Uzbekistan dated August 16, 2017, No. PF-5156, from January 1, 2019, the procedure for issuing exit stickers was abolished and the system of issuing biometric exit passports (passport for traveling abroad) was introduced. From January 1 this year, citizens began to cross the border only with a new type of exit biometric passport. Of course, this passport meets the requirements of world standards. However, currently, there are problems for the residents of Sokh district.

First of all, the population is unable to cross the border to go to Fergana for work. The district has a population of about 80,000. Among them are those in need of medical care. Our elderly, who need medical treatment, are also in a difficult situation. The provision of biometric passports for them to travel abroad and the service work is not sufficiently organized. It is safe to say that the work in this area is unsatisfactory. Although our legislation provides for the issuance of new passports within 10 days, we have citizens who have not been able to obtain a passport for months. Sokh voters are also asking for help in obtaining a biometric passport to travel abroad.

Given the growing workload of passport specialists and the long wait for thousands of Sokh residents to be provided with biometric passports for travel abroad, and the specifics of the Sokh district's geographical location, residents of the district (as an exception) are allowed to enter and exit temporarily using existing biometric passports. it would be expedient to extend the period of issuance for a certain period of time. 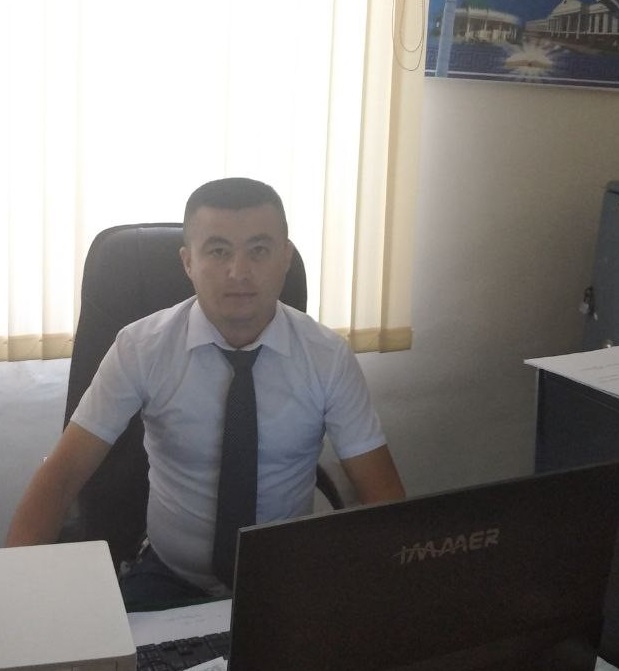 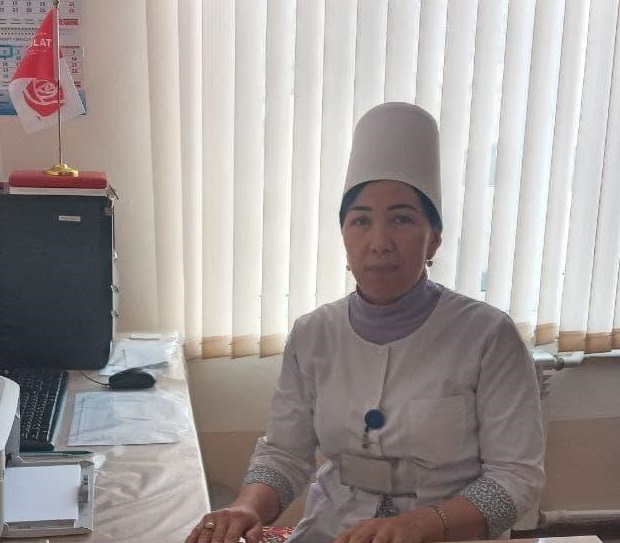