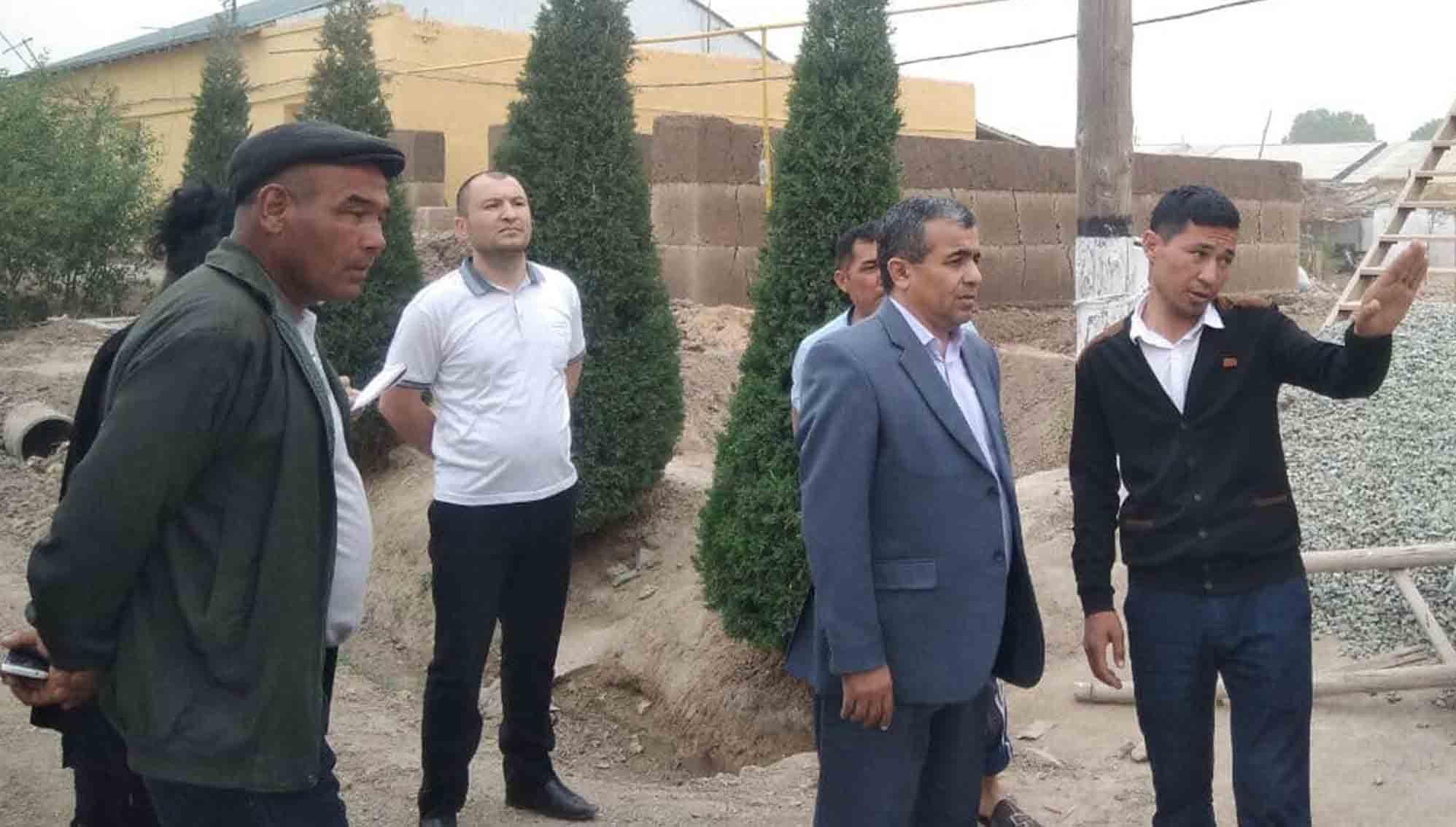 With the help of the deputy, the problem of the shortage of water was eliminated.

The current working visit of the deputy of the Legislative Chamber of the Oliy Majlis Maksud Kurbanbaev to Khanka district on April 29 this year was as fruitful as ever. Party activists led by MP M. Kurbanbaev, district officials jointly conducted a study in the mahalla "Katta Kuch". During one of the meetings of the deputy with the residents of the mahalla, it was reported that a year and a half ago Katta Jirmiz Oyoq Yopi canal was blocked so the gardens and backyards of 500 houses in the mahalla were dried up due to lack of water. The deputy immediately involved officials of the district administration, the district Finance Department and the district Irrigation organization, and dug a one-and-a-half-kilometer-long dam to solve the water problem. 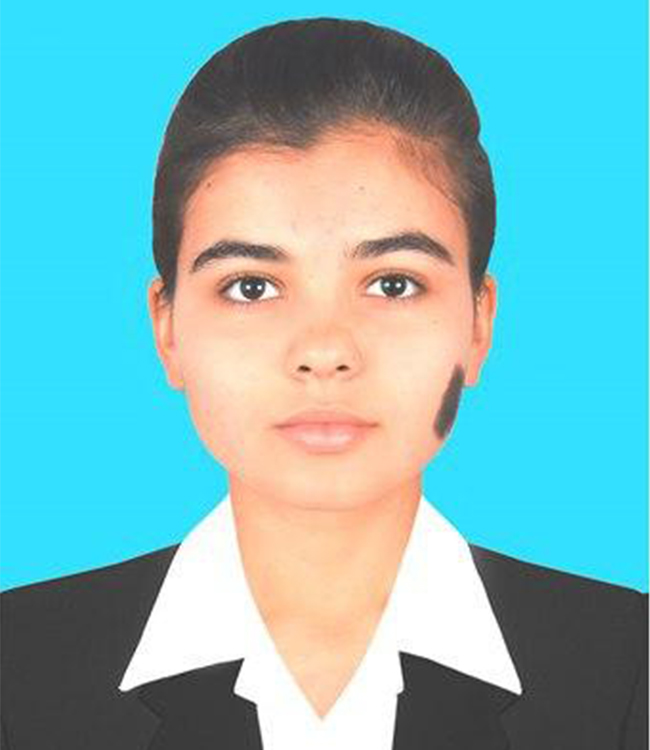 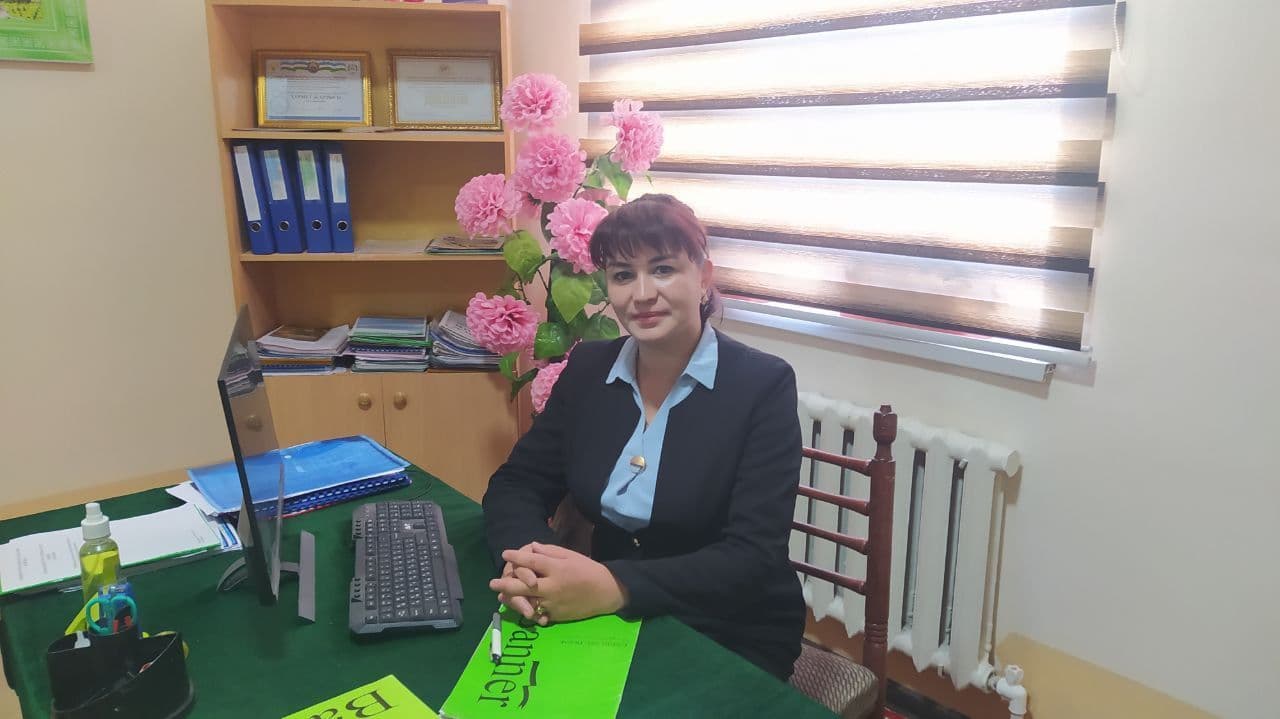