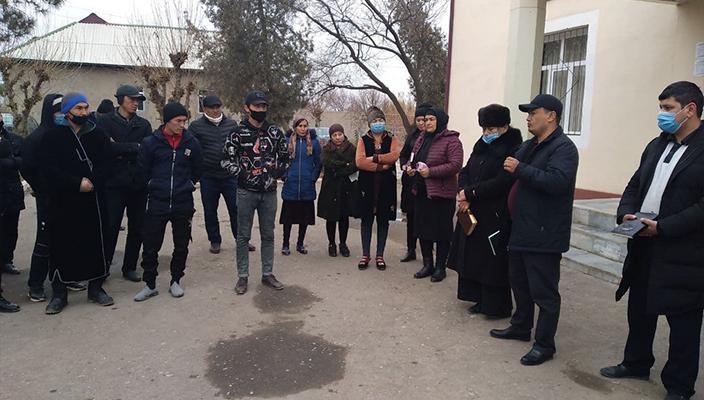 At the initiative of the Political Council of the Social Democratic Party of Uzbekistan "Adolat" in order to study and solve the social problems of unorganized youth in the region on the basis of the project "One job a month" many young people got jobs in the region in cooperation with party activists, deputies and a number of partner organizations. In particular, some of these young people living in the Surkhandarya region are employed under this project. In particular, Sevara Buronova, a resident of the Angor district, is a teacher by profession. She graduated from the District Pedagogical Vocational College. But after graduating, she could not find a job in her specialty and spent two years in trouble. She appealed to many organizations, but to no avail. After that, Sevara appealed to the Angor District Council of "Adolat Reception" for help. Party activists listened to Sevara attentively, inquired about her marital status and future plans, and found a solution to her problem. On the basis of the party's project "One job a month" citizen Sevara Buronova was hired as a methodologist of pre-school institution No. 5 in Angor district.

Chairman of the Surkhandarya regional branch of the

member of the Youth Parliament 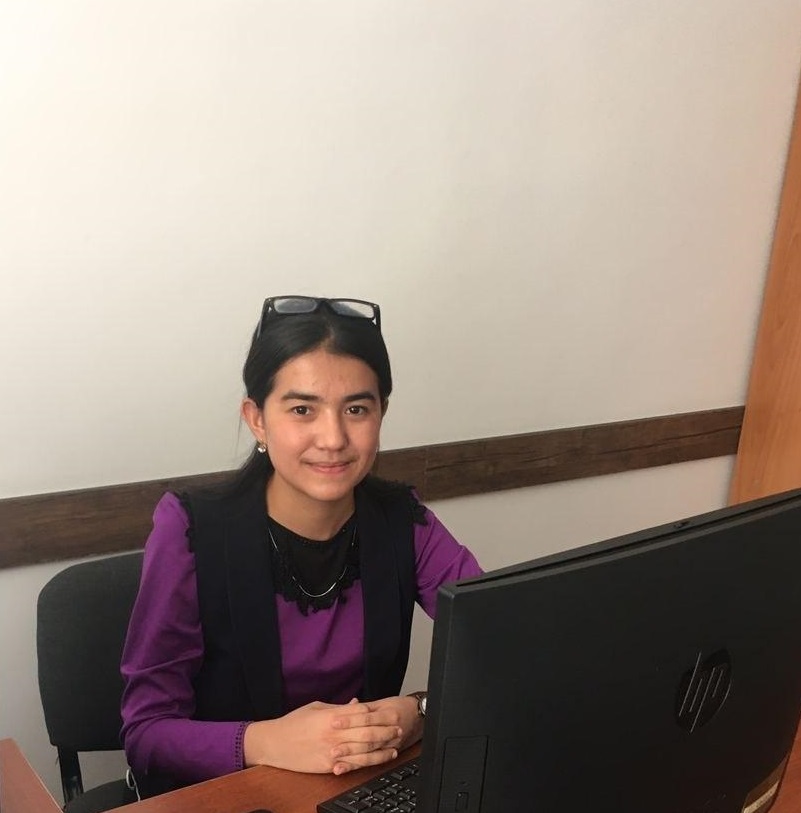