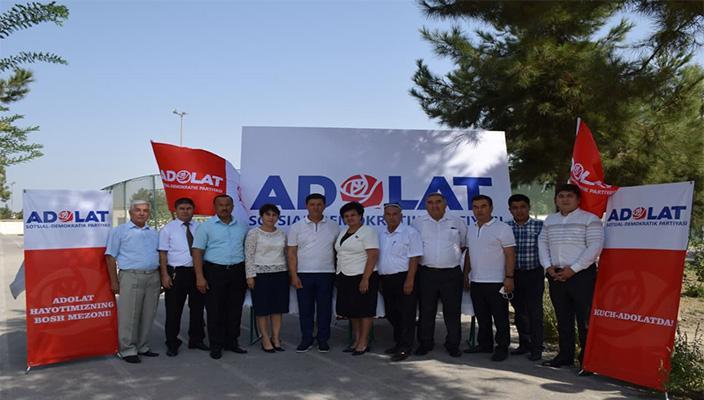 The No.2 Margilan Abu Ali Ibn Sino Public Health College hosted a propaganda event under the motto "I am 30 years old" of the Fergana Regional Council of the Social Democratic Party of Uzbekistan "Adolat".
The event, dedicated to the 30th anniversary of the Independence of the Republic of Uzbekistan, was attended by employees of the city's citizens' assembly, students of technical schools. Party flags flutter. Representatives of the population, who are sympathetic to the goals, ideas and initiatives of the SDP "Adolat", were active in high spirits.
Member of the Senate of the Oliy Majlis of the Republic of Uzbekistan Manzura Salimova took part and congratulated everyone on the commencement of the new academic year. 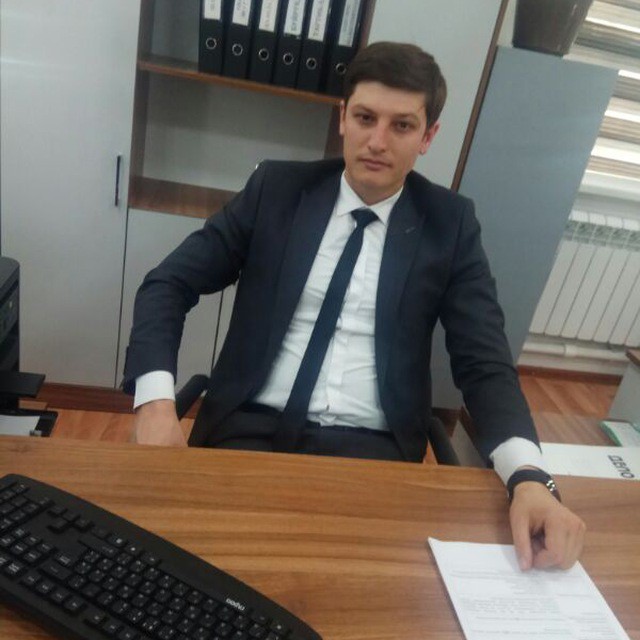 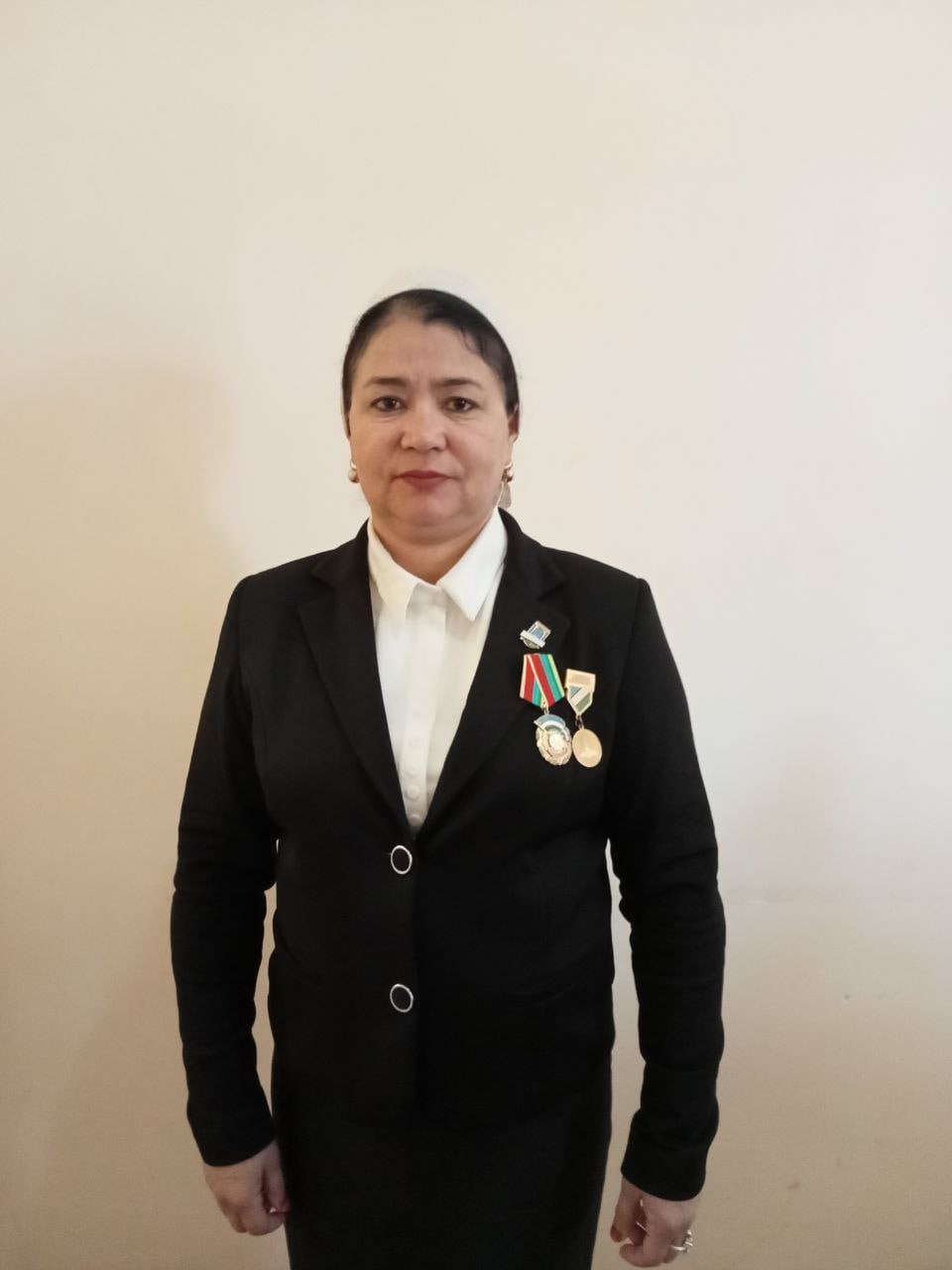