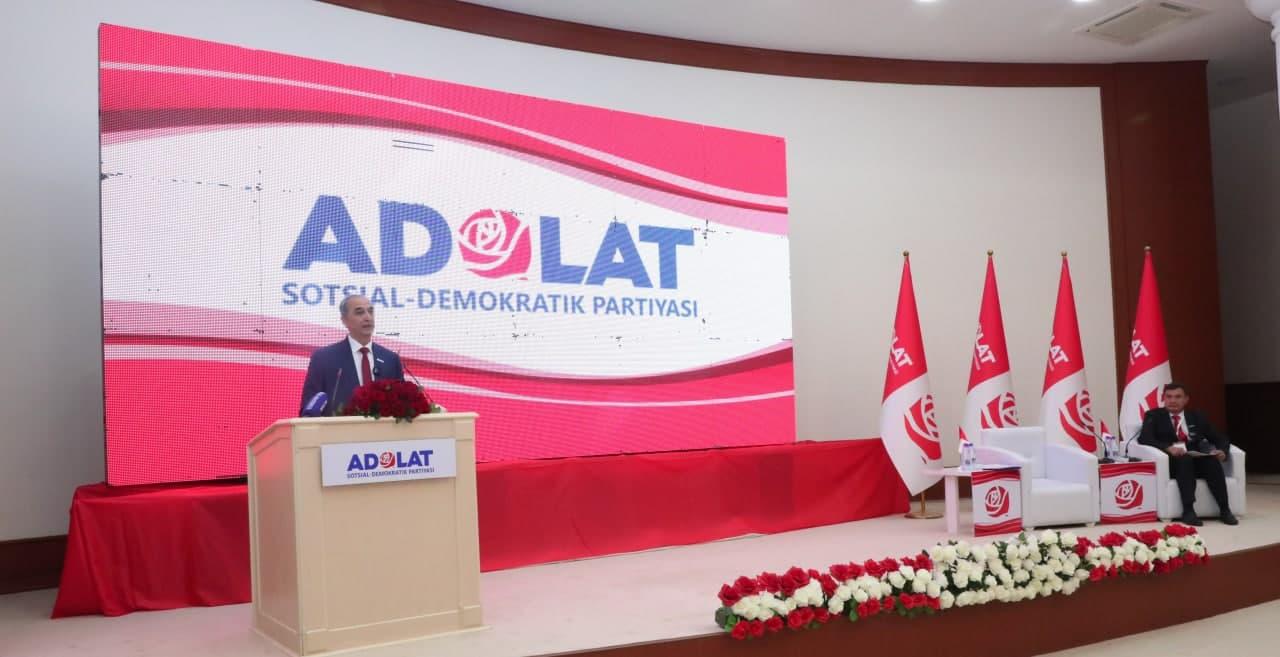 The candidate met with Khorezm voters

Candidate for President of the Republic of Uzbekistan from the Social Democratic Party "Adolat" Bakhrom Abdurahimovich Abdukhalimov met with Khorezm voters on 30 September in the House of Councils of the Khorezm regional administration. The meeting was attended by party activists, deputies, volunteers, representatives of partner organizations, labor veterans, youth, women activists, and representatives of the media, journalists as well as bloggers.
The meeting was opened by the candidate's trustee in Khorezm Abdullaev Ikram Iskandarovich, professor of Khorezm Mamun Academy.
At the beginning of the meeting, the trustee provided detailed information about the candidate's biography and activities.
After that, Bakhrom Abdukhalimov spoke and brought to the attention of voters the progressive ideas and key issues put forward in his election program.
In particular, by strengthening the role of local Councils of People's Deputies to establish parliamentary and public control over the executive branch, ensure the presence of patriotic, professional, and dedicated people in all levels of government, the uncompromising fight against crime, bribery, extortion, violence as well as the elimination of social inequality among the prosecutor's office and the judiciary and, the continuation of the work to create a fair and independent judicial system, the transformation of the court into a real fortress of justice were in the focus of the participants.
At the end of the meeting, which was rich in ideas and suggestions, and recommendations, Bakhrom Abdukhalimov gave detailed answers to the questions of voters, with real-life examples.
The candidate's election program was supported by voters and everyone was invited to vote for the nominated candidate for President of the Republic of Uzbekistan Abdukhalimov Bakhrom Abdurakhimovich. 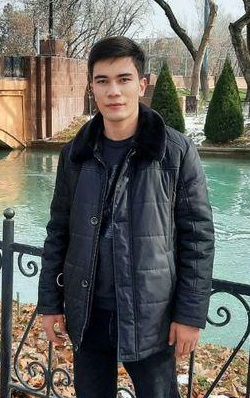 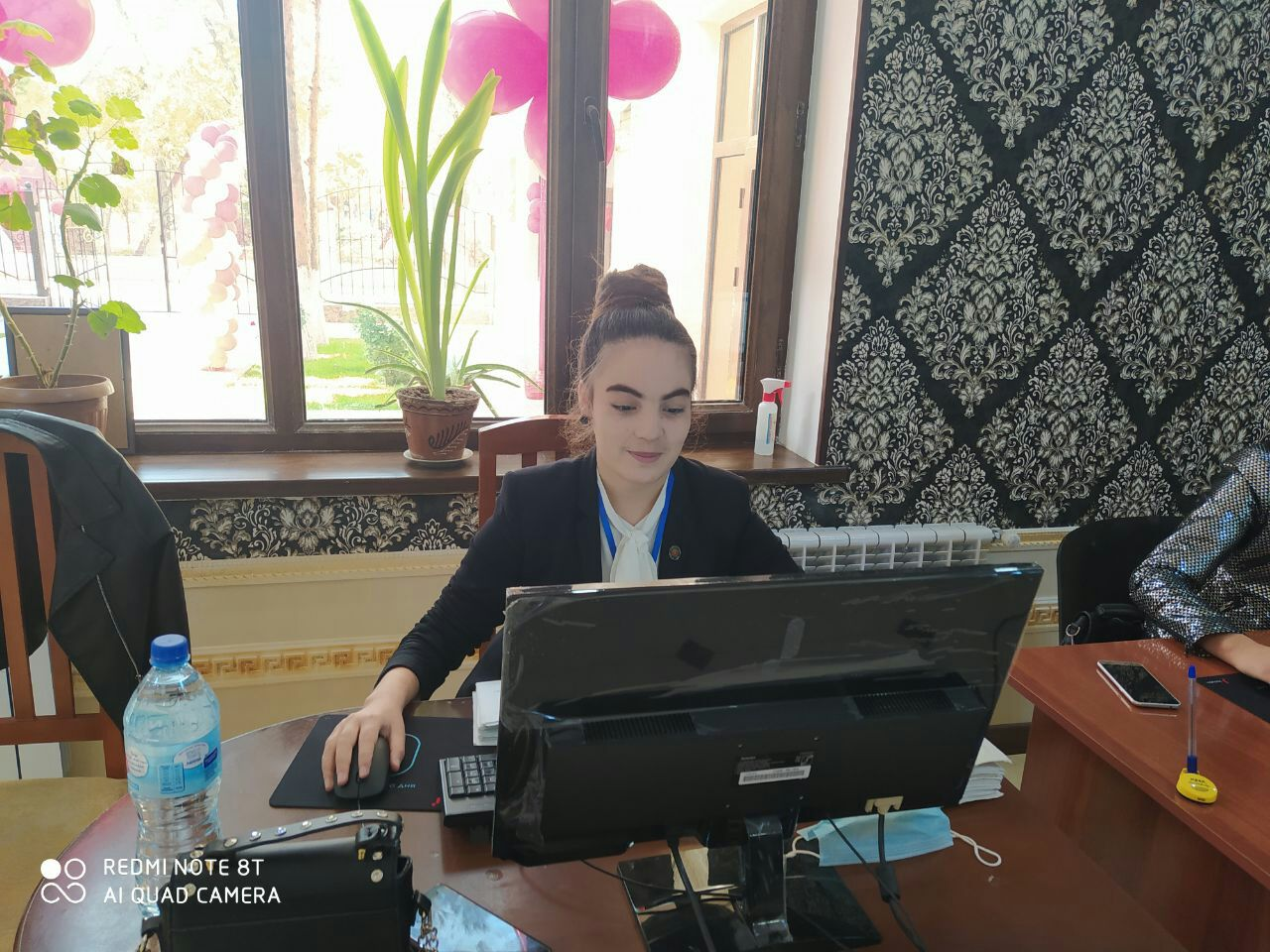