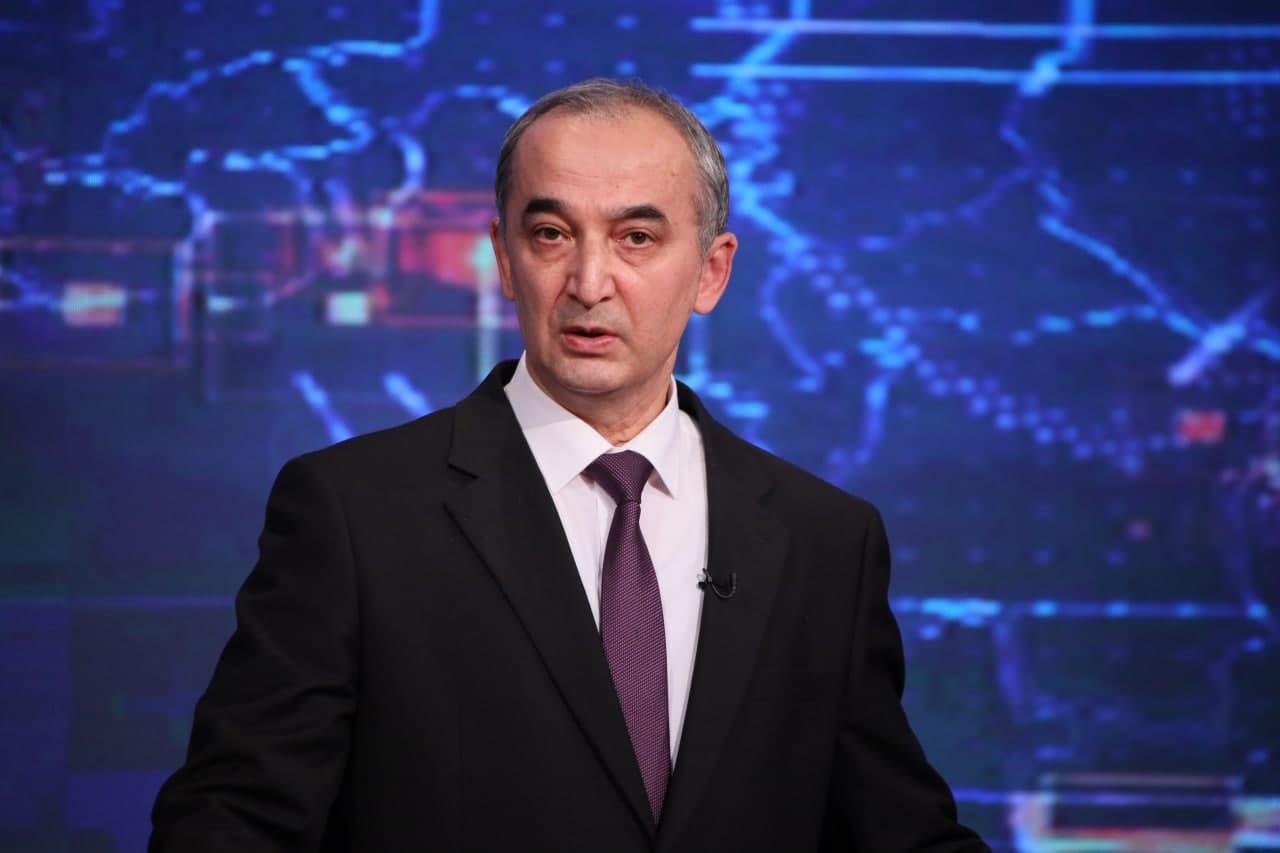 The oppression of one crime belongs to the whole society

Recently, there have been many reports of various crimes, especially assaults and intentional homicides, on social media. While the use of force against teachers and doctors is frustrating, the actions of organized criminals put an end to a loved one’s life. Unfortunately, the fact that the crime of premeditated murder in Uzbekistan is growing from year to year shows that aggression is growing among some of our compatriots.
According to the State Statistics Committee, there have been 217 cases of premeditated murder or attempt to murder in the last six months across the country. This represents 0.5 percent of total crimes and is higher than in the first six months of 2020. It was also found that the number of citizens involved in group crimes reached 7,994.
If you look at the cases of premeditated murder or attempted murder reported on social media, you will see that they are mostly committed with the participation of young people. This means that the work of raising awareness in the neighborhood and among young people is not ideal. It is obvious that crime can be prevented by improving the quality of education, attracting young people to education, and engaging them in useful work. In fact, there is reason to believe that such abuses are on the rise among young people and that these important tasks are not being carried out.
There are a lot of reports like "In order to spend the spare time of young people in a meaningful way ...". However, the saying "Youth's spare time is the enemy's work time" has repeatedly proved its relevance. If young people do not have spare time at all, if they are constantly engaged in science, profession, labor, there will be no room for the crime. Consequently, the main cause of aggression is the improper use of energy. The earlier people were more engaged in labor, the more energy was expended on labor. Nowadays, human labor is heavily substituted with technology, and the daily lives of many are based on inactivity. The accumulated energy is used for negative and violent purposes.
Another reason for the increase in bullying among young people is related to parents and family environment. If thoughts and attitudes are not formed properly from childhood but are instead irrigated with hatred, it will lead to crime in the future.
An aggressor harms himself and society as a whole. Our great thinker grandfather Mir Alisher Navoi is reported to have written the following lines:
People of the world know that enmity is not a matter,
Be friends with each other that's what matters.
His wise advice is still relevant. The victim of hostile moods, horrific aggression and the crimes that result from them will be not only the victim of the situation but the entire state, society, and people will be affected by it. After all, a single stain on the mirror of humanity is capable of creating black dots under the public mind. It is our duty to mobilize all our strength and potential to be aware of such consequences. 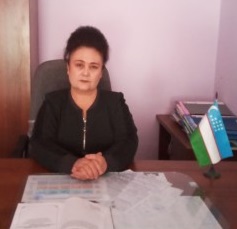