With 5 medals from Tokyo

Uzbekistan was represented by 67 athletes in 17 sports in Tokyo. The final result is 32nd place with 3 gold and 2 bronze medals. At the Rio Olympics 5 years ago, we finished 21st with 13 medals. It turns out that the fruits of 5 years of preparation did not yield the results we expected. Sadly, we didn’t see the courage and desire to win in most of our athletes. They didn't show the character of putting pressure on the opponent, intensifying the movement when they were behind on points, fighting with all their might (this is my observation).
To be honest, we have also witnessed a lot of wrong decisions of the judges in competitions. When you look at the injustices in the assessment, you come to the conclusion that in such an orderly and honest Japanese state, the price of justice has dropped so much. For example, our boxers Miraziz Mirkhalilov, Tursunoy Rakhimova, our girls' rhythmic gymnastics team lost the opportunity to advance to the next round due to unfair decisions of the judges. Representatives of other countries like us have faced similar injustices. But no objection was taken into account. For example, boxer Murad Aliyev, who represented France in the ring, sat on the edge of the ring for an hour, dissatisfied with the decision of the judges. As a result, he was completely disqualified from the competition for this behavior. In Tokyo, the slogan "Judge is always right" was put forward.
After all, the next and long-awaited Olympics have come to an end. We finished it 32nd in the world, 4th in Asia, and 2nd in the CIS. Many thanks to our representatives for this. Now it's the turn of the Paralympic Games.

Nigora TOKHTAMATOVA,
Activist of the Andijan city council of the Social Democratic Party of Uzbekistan "Adolat" 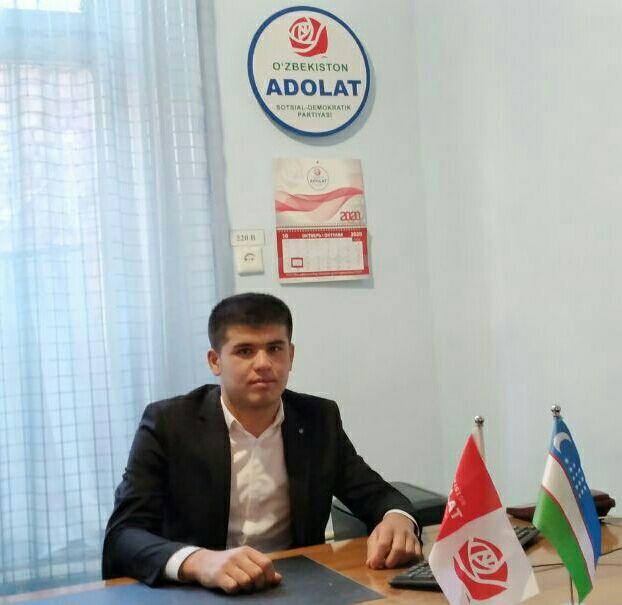 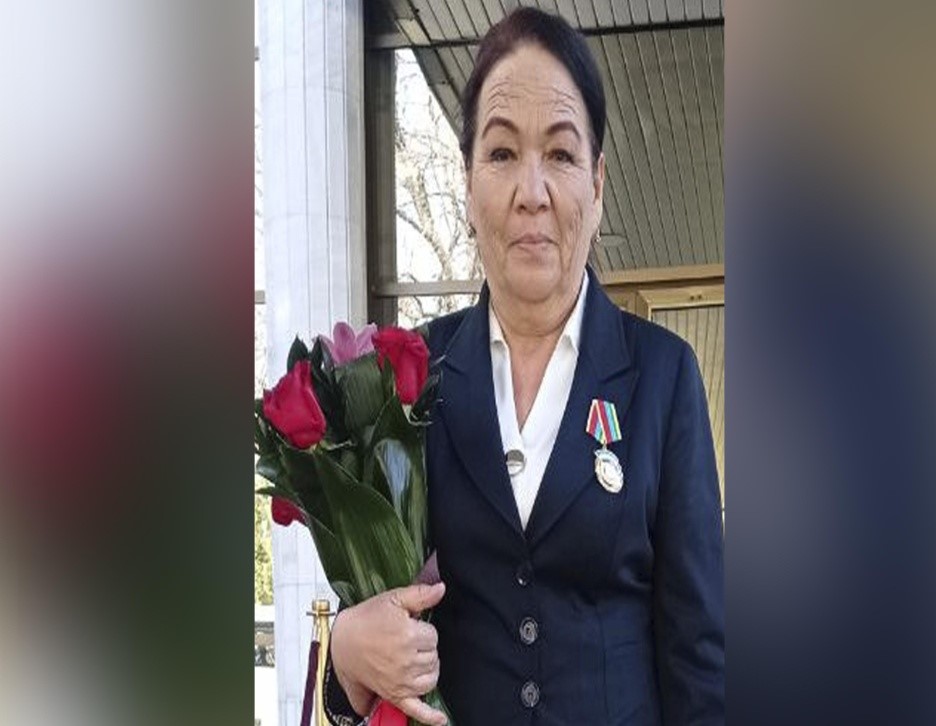