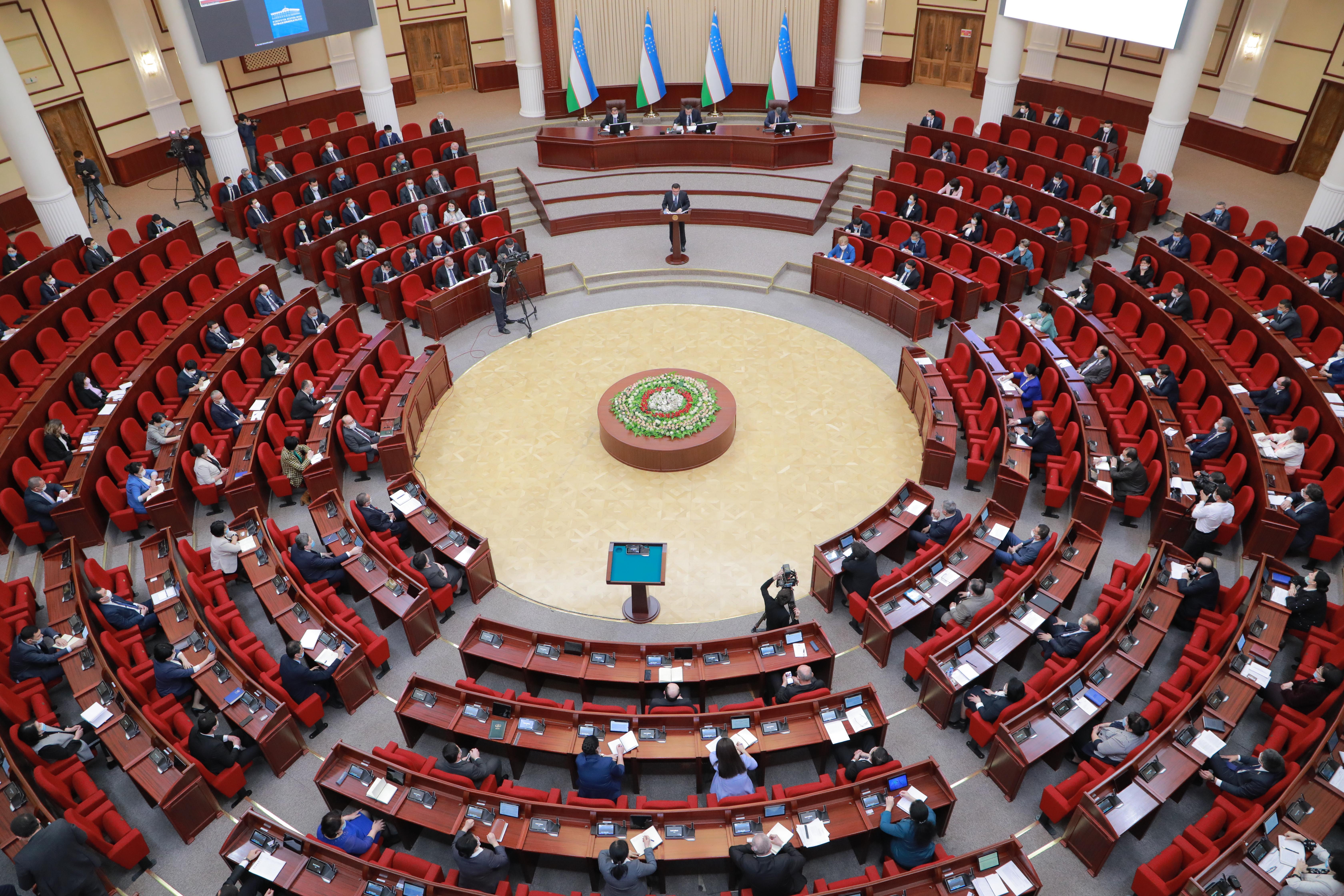 Although the draft law "On amendments and additions to some legislative acts of the Republic of Uzbekistan" submitted for discussion by the Legislative Chamber was conceptually approved by the SDP "Adolat" faction, but its separate article caused strong objections from members of the faction. As a result, the faction's proposal to remove this article from the bill was supported by the Legislative Chamber.
We are talking about the norm included in the draft law on the Code of Administrative Responsibility of the Republic of Uzbekistan. The bill provides for administrative offenses related to violations of the rules of use of electricity, heat and gas.
The issue of transferring the power (Article 101 of the Codex of penalties under administratvie law - CPuAL) of considering from the Bureau of Enforced Discharge to the police was criticized by members of the faction.
According to the faction members, as a result of the instructions given at the selector meeting held by the President in February this year, the Decree of the President of the Republic of Uzbekistan dated March 26, 2021 "On measures to improve the work of law enforcement agencies in the field of public safety and crime control" The Resolution of the President of the Republic of Uzbekistan dated April 2, 2021 "On additional organizational measures to further improve the activities of law enforcement agencies in the field of public safety and the fight against crime" were adopted. These documents do not address the issue of delegating the power to consider cases of administrative offenses in the field to law enforcement agencies. On the contrary, in accordance with the requirements of this Decree and Resolution, it is noted that the law enforcement agencies should carry out preventive work to identify, eliminate and prevent violations. 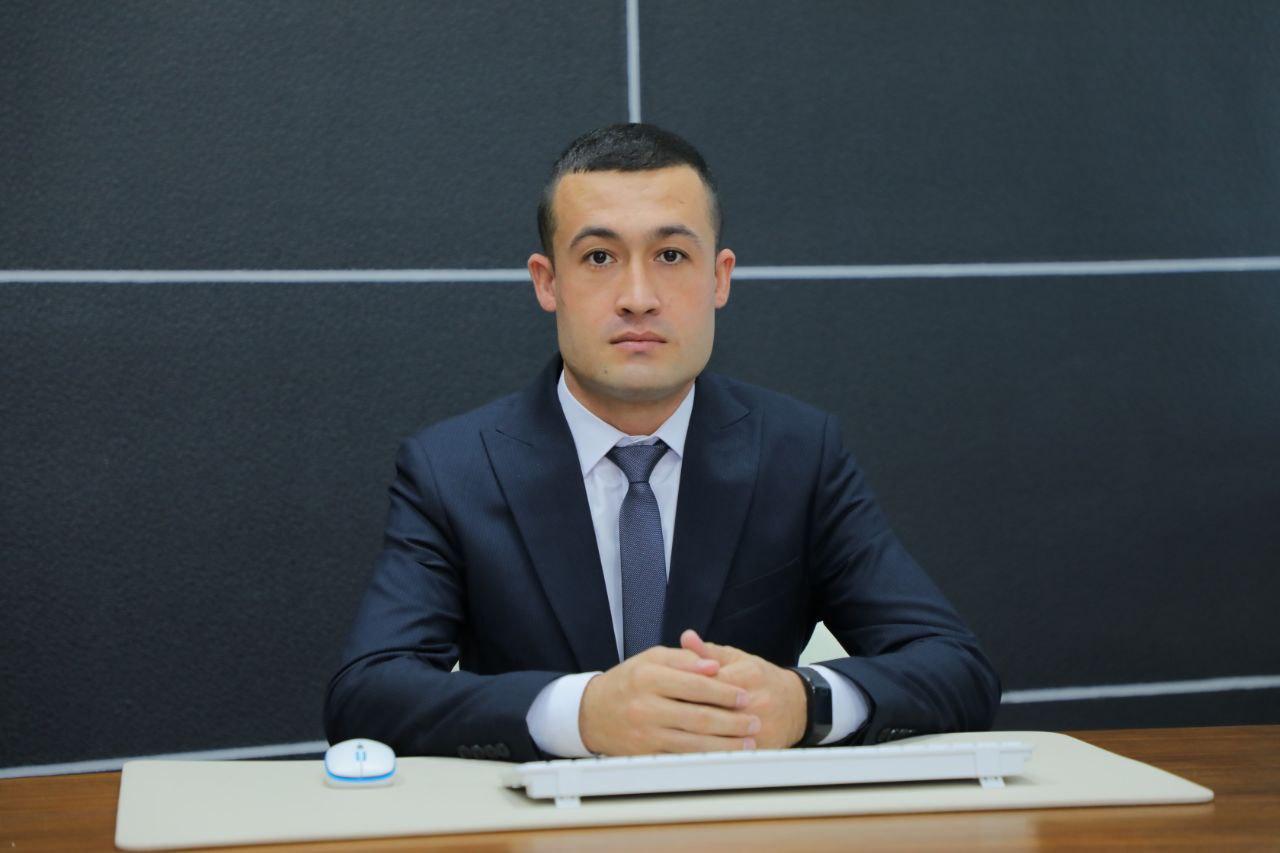 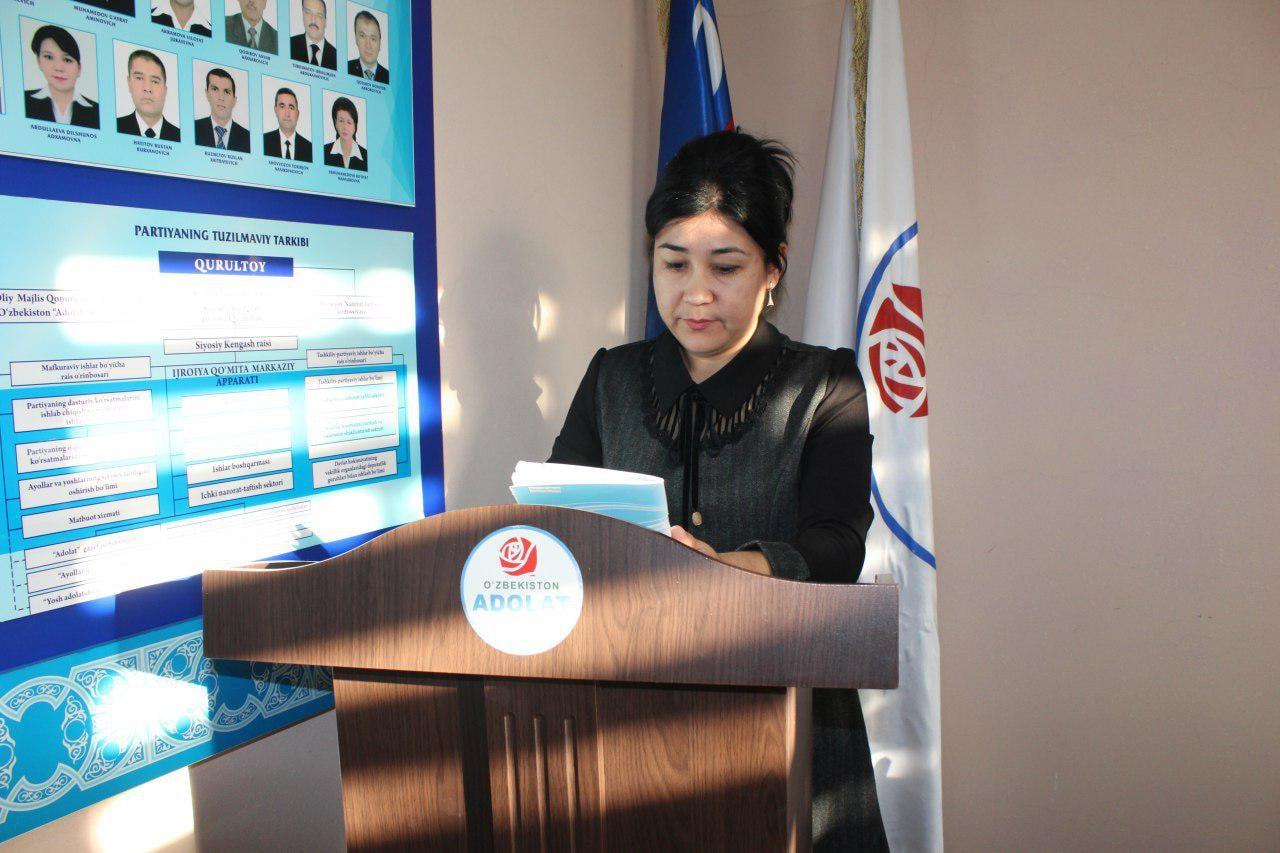