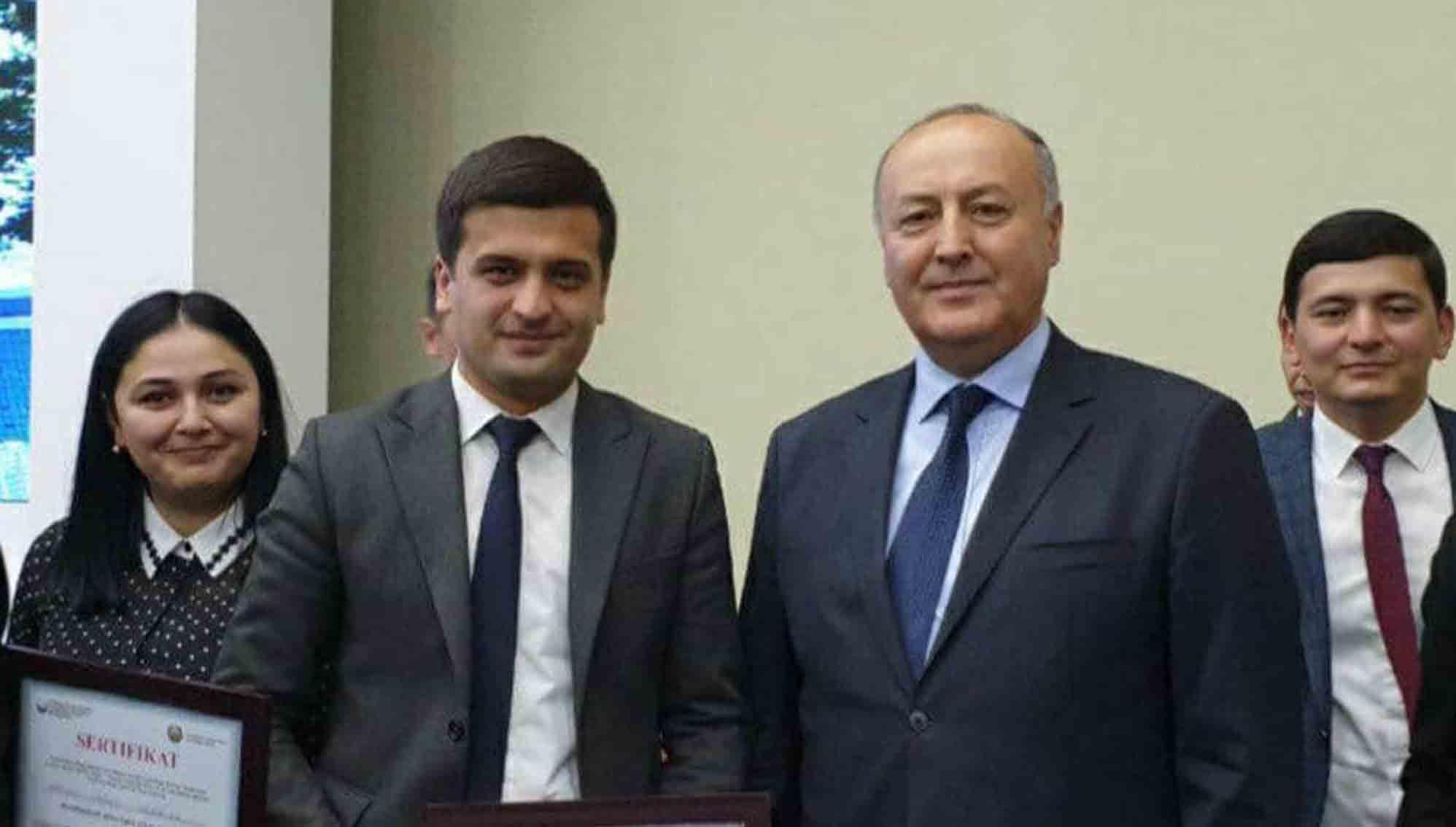 In our country, the attention to young people is growing day by day. This is the height of confidence in the young people who are literally our future. Fayzullojon Mirzaev, a young deputy from Fergana district of Fergana region, was elected last year at the initiative of the head of our state when the Youth Parliament was established under the Oliy Majlis of the Republic of Uzbekistan. A week-long training for members of the Youth Parliament has been organized at the Academy of Public Administration under the President of the Republic of Uzbekistan. Necessary insights and skills aimed at increasing the legal, psychological, leadership potential of young people were provided. We are proud of the fact that among such young people is the head of the secretariat of our Fergana District Council, one of the youngest deputies of the Social Democratic Party of Uzbekistan "Adolat" Fayzullojon Mirzaev. They were trained by knowledgeable, experienced teachers. Our talented young people who successfully completed the training courses were awarded certificates. Fayzullojon Mirzaev was also among those who deserved the certificate. We wish good luck to our young deputy in his future endeavors. 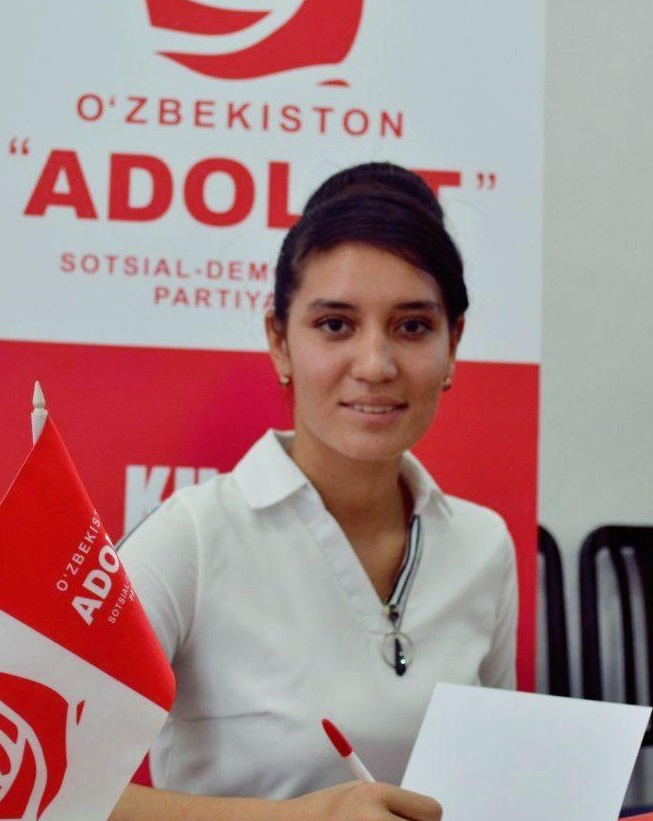 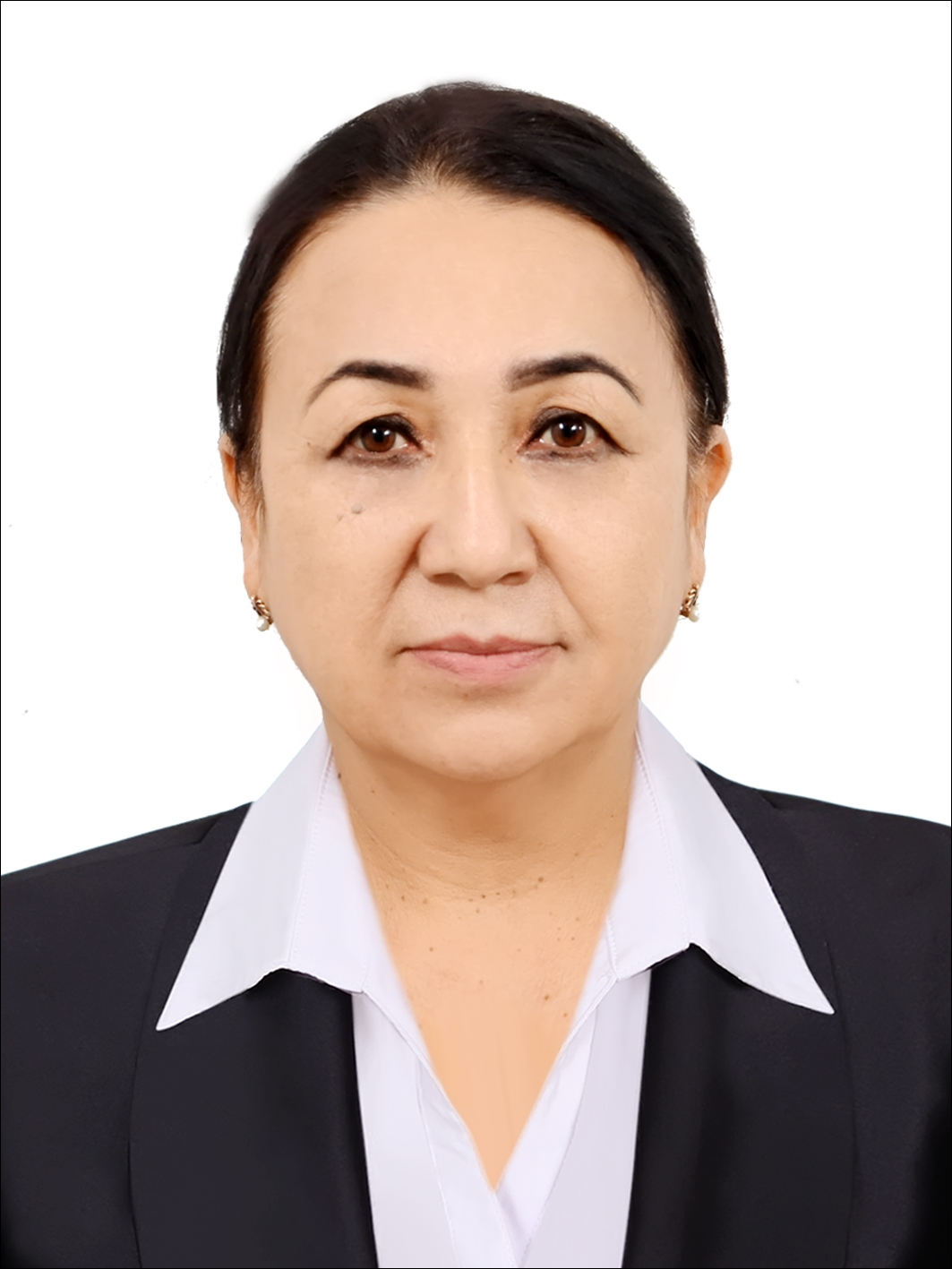