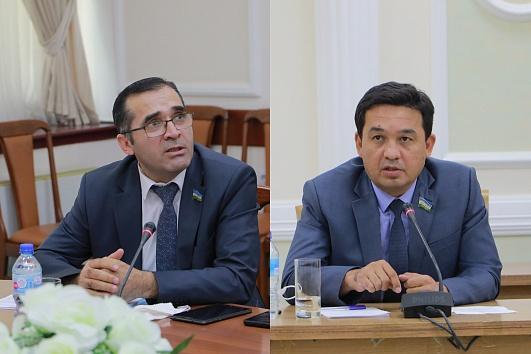 A one-sided approach in passing laws is unfair

At the next meeting of the SDP faction "Adolat" in the Legislative Chamber of the Oliy Majlis on August 10, 2021, some bills were critically considered.
In particular, the draft law "On amendments to the Criminal Code of the Republic of Uzbekistan and the Code of Administrative Responsibility of the Republic of Uzbekistan", considered at a meeting of the faction, caused a number of objections of deputies.
The bill seeks to strengthen the liability of law enforcement officers and members of the National Guard, as well as other authorities, for resisting or obstructing the performance of their duties.
For example, a fine of fifty to one hundred times the basic income or three hundred and sixty hours of compulsory community service or up to three years of correctional labor or one to three years of imprisonment or one is punishable by up to three years in prison is being considered.
Deputies of the faction expressed some critical views without denying the need for the bill. 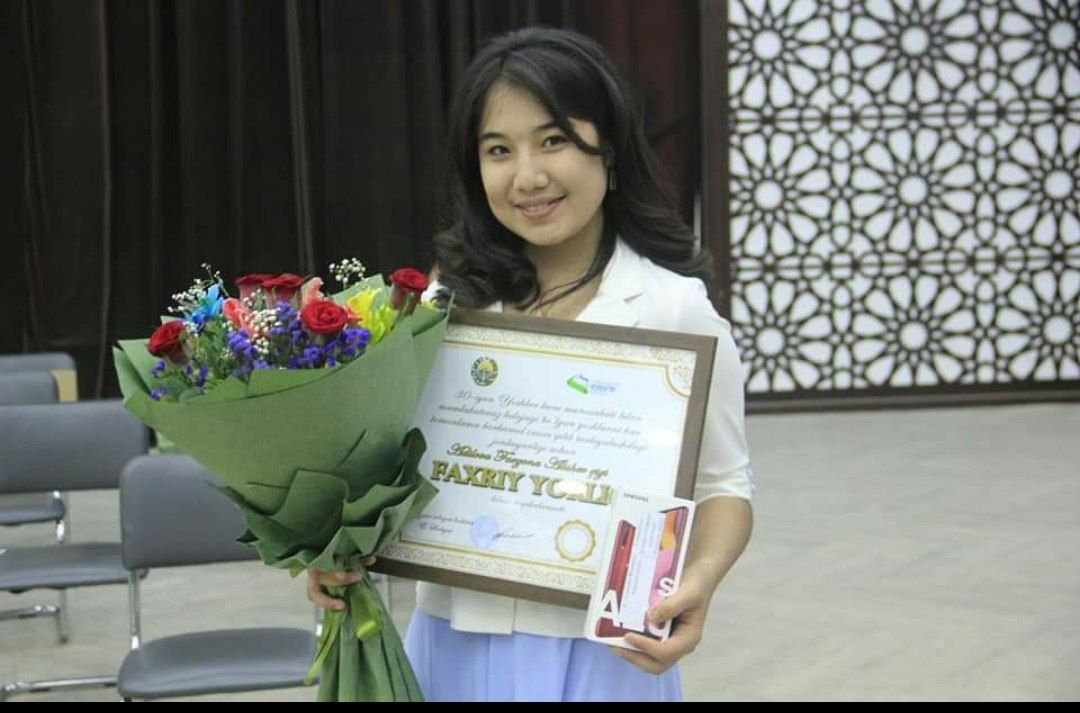 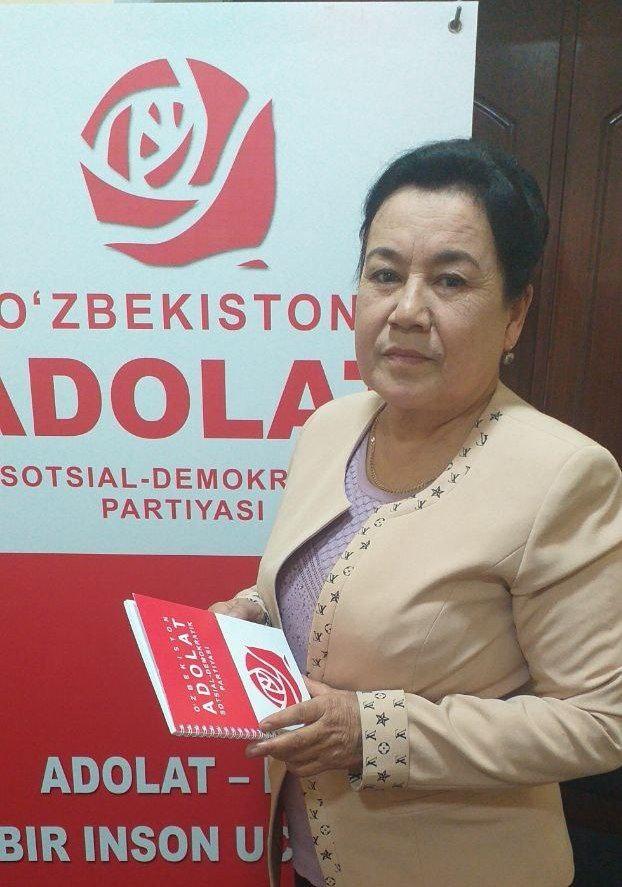