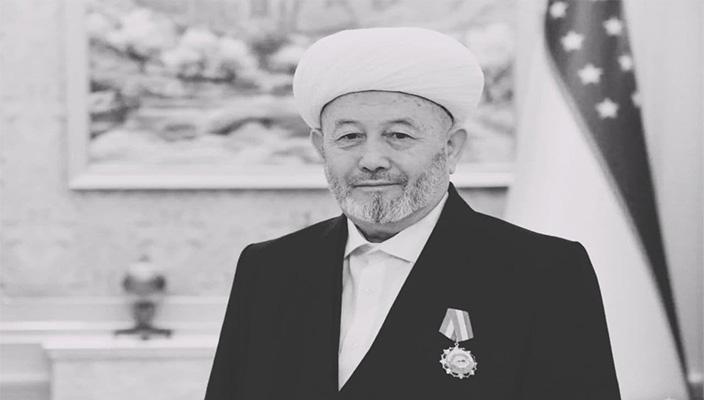 "Mawtu-o-olim mawt-u-alam" means "the death of a scientist is the death of the world." Yes, we have lost a pillar that has made a significant contribution to the spread of Islam in our country, devoting not only his life but his whole life and existence to the spread of Islam. The death of the famous public figure, religious scholar, chairman of the Muslim Board of Uzbekistan, Mufti Usmonkhan Haji was a great loss not only for our people but also for the entire Muslim Ummah.
Hazrat Usmonkhan was a scholar of Islamic sciences, the author of a series of books on enlightenment, a mature scholar, a brilliant jurist, a gifted mufti, a talented creator, a skilled leader, and a noble man. During his lifetime, he presented the scientific and spiritual heritage of many great scholars and saints, such as Imam Bukhari, Imam Termizi, Abu Mansur Moturidi, Abdulkhaliq Gijduvani, Bahauddin Naqshband, to our people in their own language thus becoming a part of the community of these men. In particular, he made a significant contribution to the preservation and restoration of the original values of Islam. The development of Islam, the well-being of our people, the interests of Muslims, the peace of the people, national harmony and religious tolerance have become the essence of the life of Sheikh Usmonkhon Alimov. I consider it great happiness and one of the great blessings of destiny to serve shoulder to shoulder with Hazrat Usmonkhan in such a very intense and honorable, as well as dangerous and violent moments in the social and spiritual life of the republic.
May Allah Almighty accept the good deeds of Sheikh Usmonkhan Alimov during his lifetime, his contribution to the development of Islam, his efforts to spread enlightened Islam and knowledge, and grant him the status of martyrdom as promised after his sufferings! May the good deeds and selfless work for the development of Islam help the Hereafter to prosper!
Of course, the scientific and enlightenment heritage left by the Mufti is an eternal and long-lasting charity that will serve future generations. We ask the Creator to ensure that all the good deeds glorified under the leadership of Sheikh Usman Khan will be continued by his followers - the new generation of imams, scholars and memorizers of the Qur'an, and will serve as a solid foundation for the prosperity of the new Uzbekistan. The scientific and spiritual heritage left by Sheikh Usmankhon, the places he built and the disciples he brought up will always be with us, forever in our hearts!
We all pray for such people.
My deepest condolences to the family, relatives, colleagues and students of Usmonkhon Alimov!
Innaa lillaahi va innaa ilayhi roji'uun! 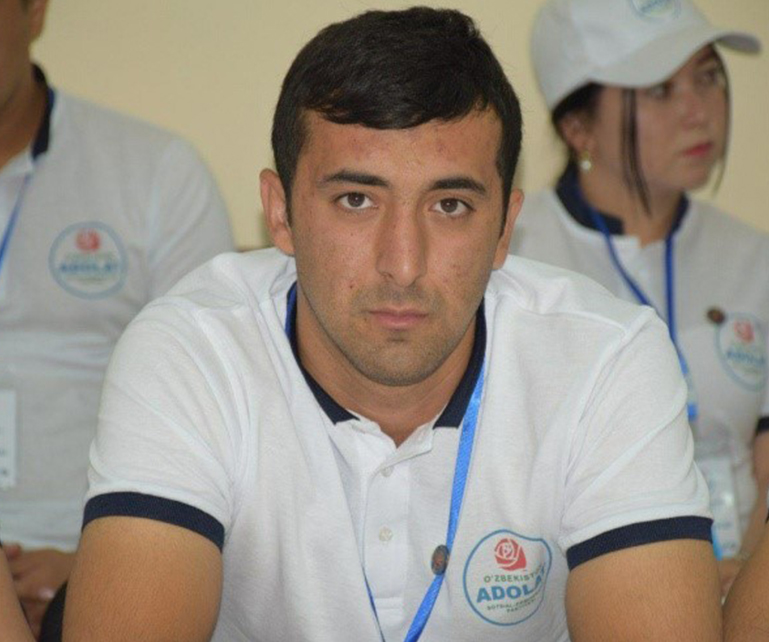 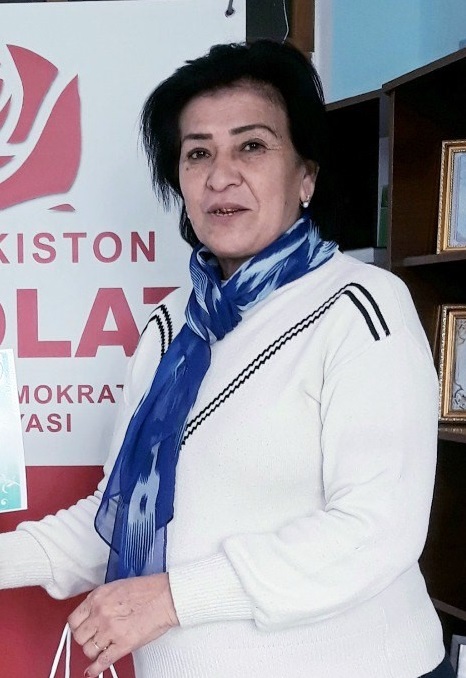