Night lights were installed on the streets

Meetings with voters in the framework of the party's project "Face to Face with Problems" organized by the deputy group of the Romitan District Council of the Social Democratic Party of Uzbekistan "Adolat" were rich in appeals. In particular, there was a complaint from citizens that the street "Shahristan" in the area of the "Afrosiyob" neighborhood and the street where the social dormitory is located are not lit by night lights.
On the basis of the appeal, the deputy of Romitan district Council of the Social Democratic Party of Uzbekistan "Adolat" and the deputy of the district Council of People's Deputies O.Ismatov addressed a request to the head of the Department of Landscaping of Romitan district khokimiyat on the installation of night lights in the streets.
The Landscaping Department of Romitan District Khokimiyat quickly found a positive solution to the issue and installed night lights on the streets. 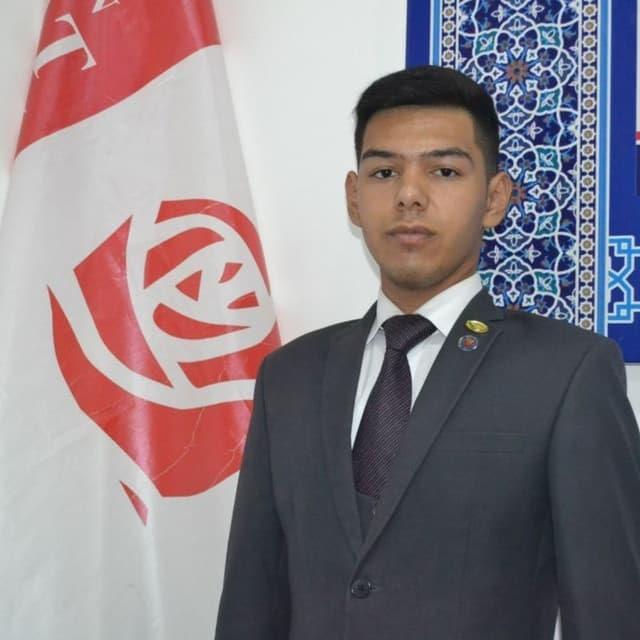 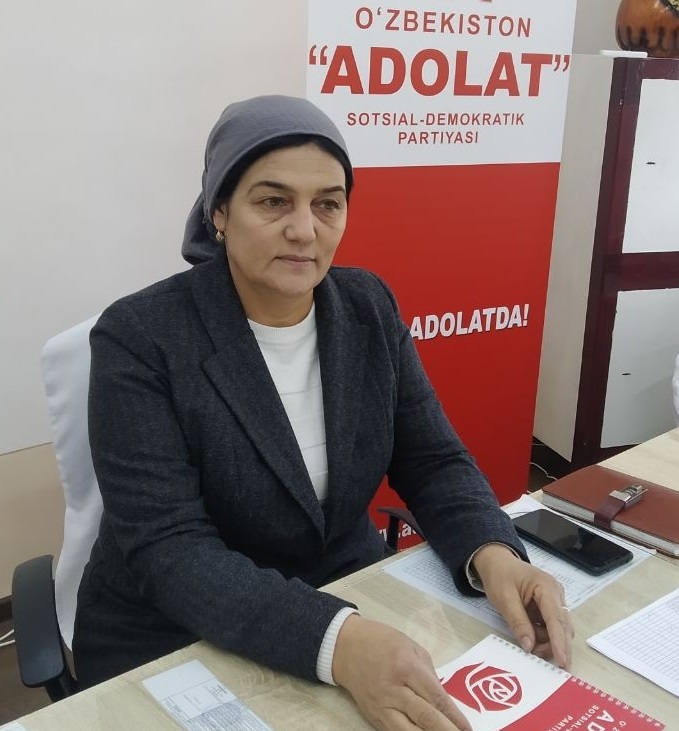