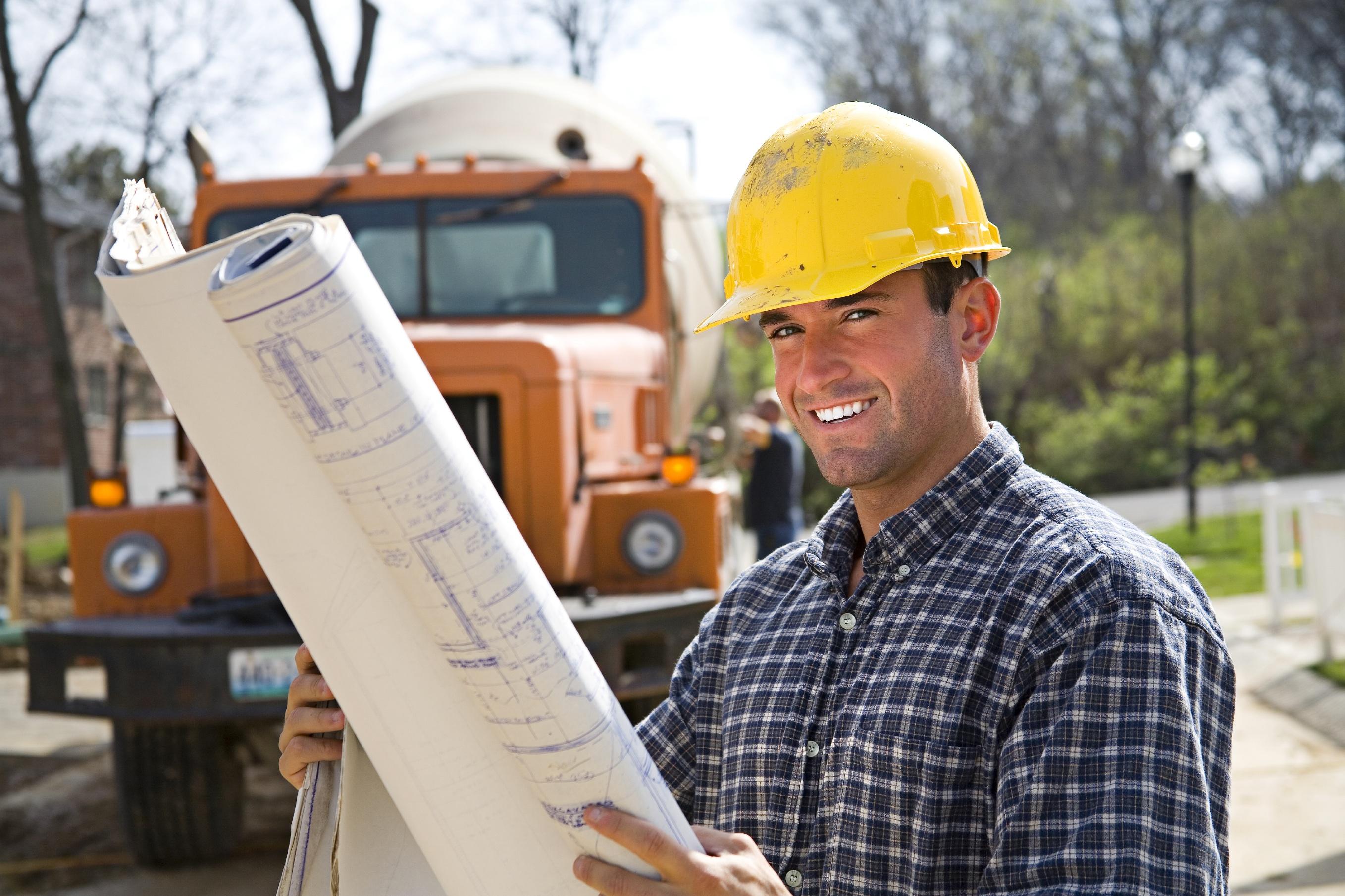 Let there be order in construction!

Today, Uzbekistan can be compared to a huge construction site. No matter what city or village you go to, you will come across new buildings and structures being erected. The same is true in our district. Thanks to the labor of builders, many residential, cultural, and industrial facilities are being restored. All of them serve to increase the welfare of the people.
At the same time, there are still people among us who do not understand the rules and encourage them to build arbitrarily. Recently, 4 illegal houses were demolished in the territory of “Uzbekistan” mahalla. The reason is one: the lands they reclaimed were occupied without any documents, arbitrarily, and the construction work was also carried out without permission and without a project.
We have received a number of appeals from the population in this regard, and our experts gave them a detailed explanation of the decision of the Cabinet of Ministers No. 41. Similar dialogues are taking place in other mahallas. It is noteworthy that most citizens correctly understand the essence of the issue. 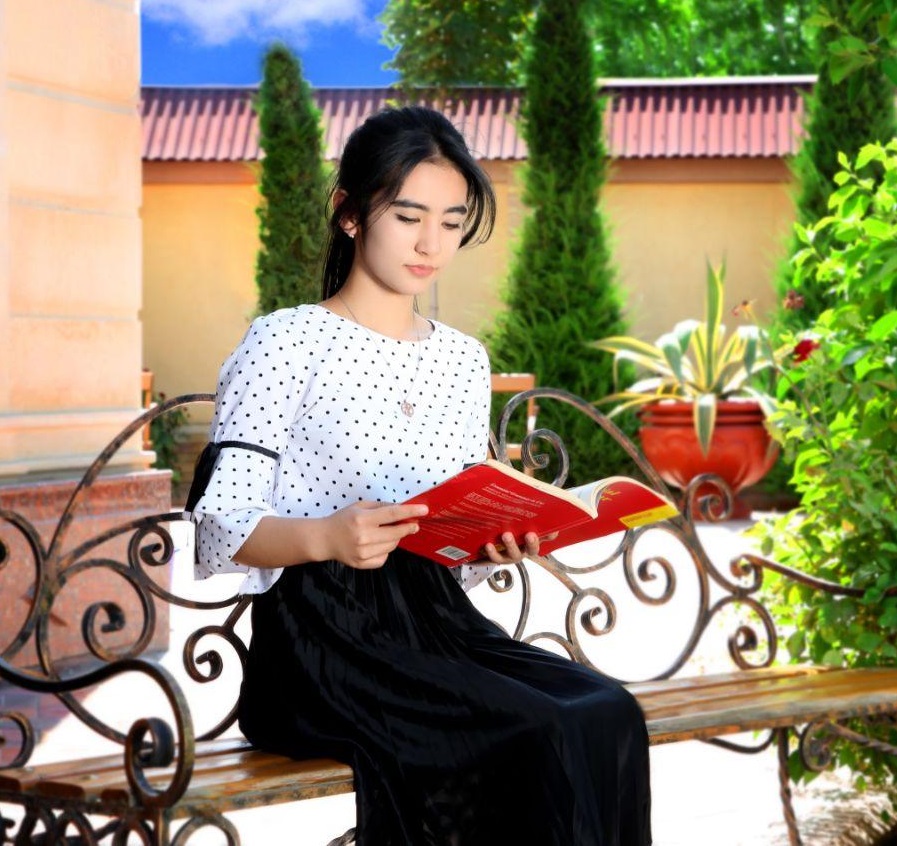 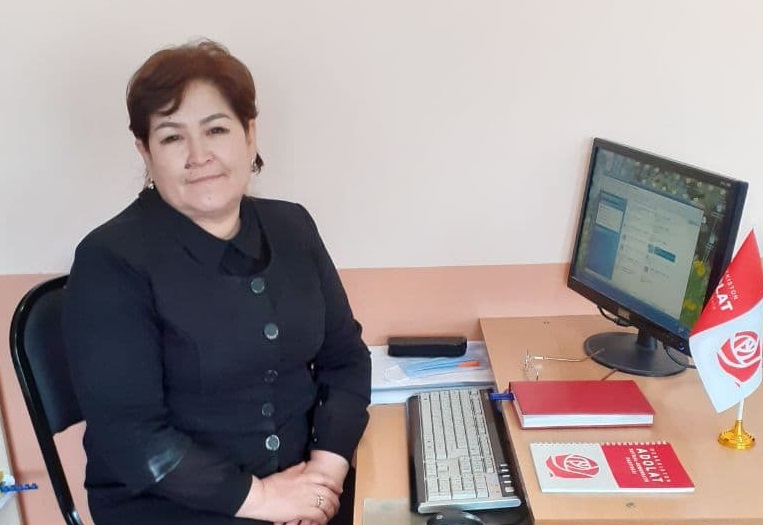